Making slaves of those who disagree....

Is this in store for a nation at war with itself, brother against brother, sister against sister, child against child. Obama is already fast at work to make this happen with his cryptic Executive Orders to garner all the wealth of our nation, all the communication systems as well as the food we eat.
This has not happened, since FDR tried protecting the public from massive invasions on American soil. This man is dangerous and must be stopped!
theodore miraldi

Obama administration: Trust us on detention.

The Obama administration is pulling out all the stops in its defense of a provision in a federal law that critics say allows the unrestricted detention of Americans should Washington decide the citizens are in “support” of any terror group or activity.
This from a government that previously has called those who support third-party presidential candidates, the Second Amendment or pro-life positions possible domestic terrorists. 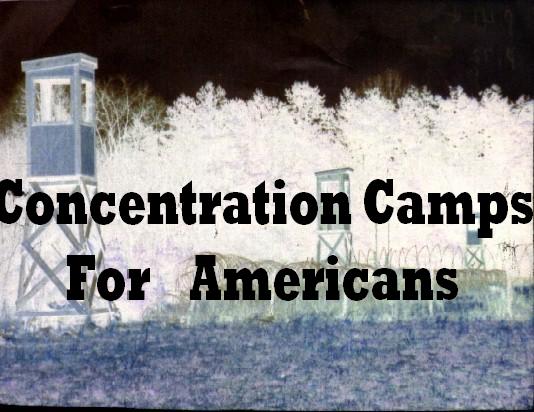