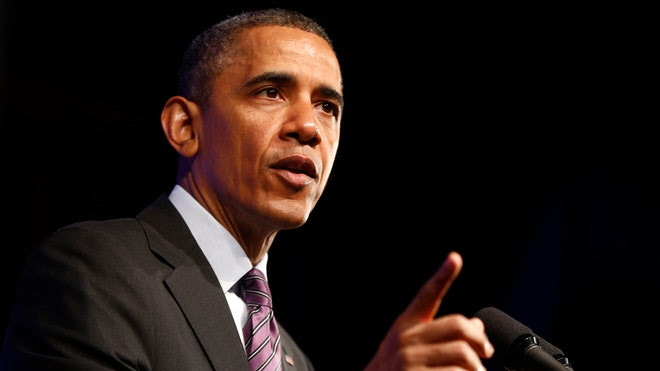 SO MUCH FOR VOTER DISCRIMINATION BECAUSE OF RACE!!
WASHINGTON – America's blacks voted at a higher rate than other minority groups in 2012 and by most measures surpassed the white turnout for the first time, reflecting a deeply polarized presidential election in which blacks strongly supported Barack Obama while many whites stayed home.
Had people voted last November at the same rates they did in 2004, when black turnout was below its current historic levels, Republican Mitt Romney would have won narrowly, according to an analysis conducted for The Associated Press.
Census data and exit polling show that whites and blacks will remain the two largest racial groups of eligible voters for the next decade. Last year's heavy black turnout came despite concerns about the effect of new voter-identification laws on minority voting, outweighed by the desire to re-elect the first black president.

"The 2012 turnout is a milestone for blacks and a huge potential turning point."