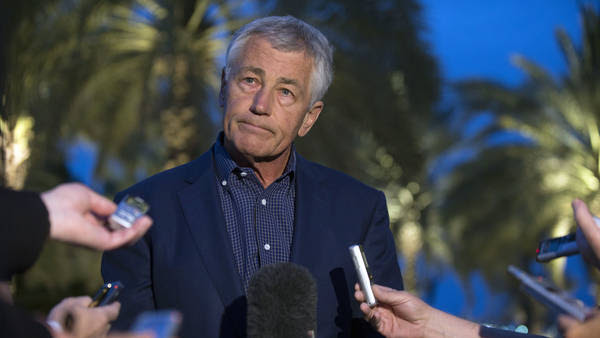 By MARK LANDLER and ERIC SCHMITT

WASHINGTON — The White House said Thursday that it believes the Syrian government has used chemical weapons in its civil war, an assessment that could test President Obama’s repeated warnings that such an attack could precipitate American intervention in Syria.
The White House, in a letter to Congressional leaders, said the nation’s intelligence agencies assessed “with varying degrees of confidence” that the government of President Bashar al-Assad had used the chemical agent sarin on a small scale.