After Tocqueville: The Promise and Failure of Democracy,
Chilton Williamson Jr. 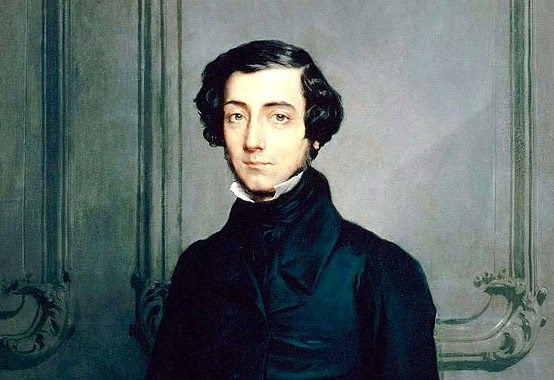