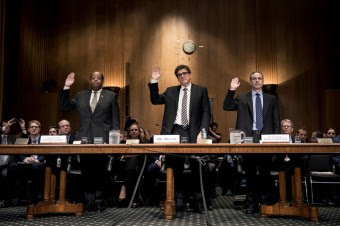 Read more at http://www.wnd.com/2013/06/new-report-irs-deliberately-broke-rules/#frQPPCKfFrpl1mRS.99
Posted by theodore miraldi at 8:16 AM