The IRS's Best Friend in Congress 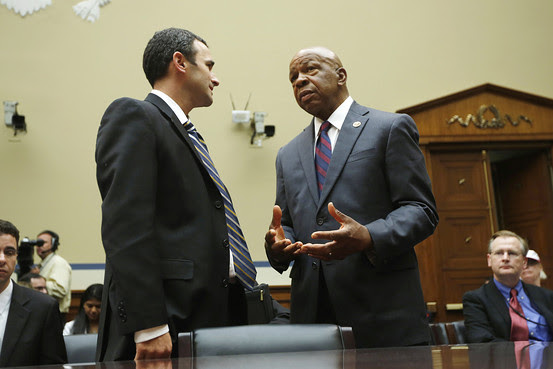