About that violent gang, the 'Obama Boyz' 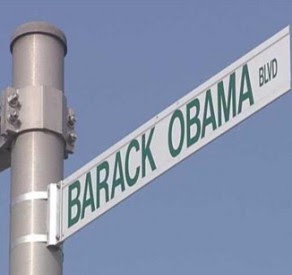