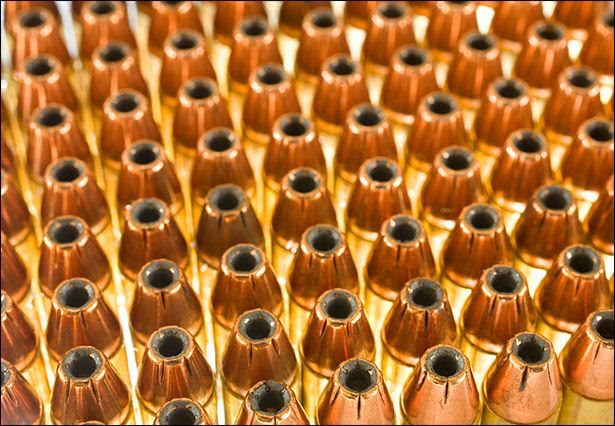 The federal government drew the ire of Congress for sucking up ammunition supplies so fast that citizens and even police forces have been unable to meet their own needs.