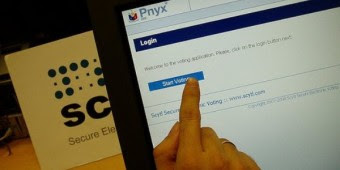 Read more at http://www.wnd.com/2013/09/foreign-vote-count-firm-to-observe-elections/#BXJMkUdTsvKte10Z.99
Posted by theodore miraldi at 9:19 AM