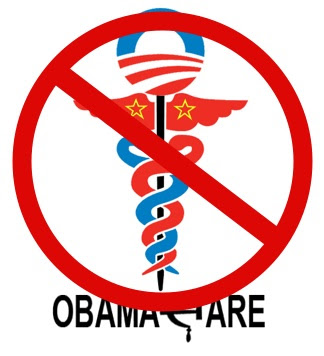 Confused by the sudden stand-off in Washington over ObamaCare, the budget, the debt ceiling and a bundle of other issues?

You're not alone.
Here's what lawmakers are so hot under the collar about:
The reason this fight is so intense and so urgent is that funding for the government runs out by Oct. 1.
Since the government has, for years, been running on a series of temporary spending bills, these deadlines come up periodically. But this time, conservatives decided they wanted to use it as leverage to target their No. 1 legislative nemesis: ObamaCare, a key component of which also happens to launch on Oct. 1.
All summer, conservative advocacy groups and Tea Party-aligned lawmakers have been pressuring the GOP party brass to use the budget deadline to attack ObamaCare. This week, House Speaker John Boehner relented -- he and party leaders unveiled a bill that would fund the government through Dec. 15, provided Congress also strips funding for the Affordable Care Act.
Boehner likely has the numbers to push this measure through the House. But majority Democrats in the Senate warn they will not allow the health care law to be unraveled. They are effectively daring Republicans to stand by their demands, warning that the public will blame the GOP if there's no budget come Oct. 1, and the government partially shuts down.
Amid all this is yet another brewing fight over the debt ceiling. Sometime in mid-October, the Treasury Department is expected to have exhausted ways to avoid hitting that ceiling -- and will need Congress to raise it, so that the U.S. government can pay its debts.
Republicans, again, want to use this vote to extract some better-budget concessions. They want to see cuts, potentially from entitlement programs, and a pledge to pursue comprehensive tax reform. The package will also probably serve as a vehicle for other items on Republicans' wish-list, including a possible provision to strip the administration's ability to approve or deny the Keystone pipeline