Time To Hold Progressives To Their Own Standards 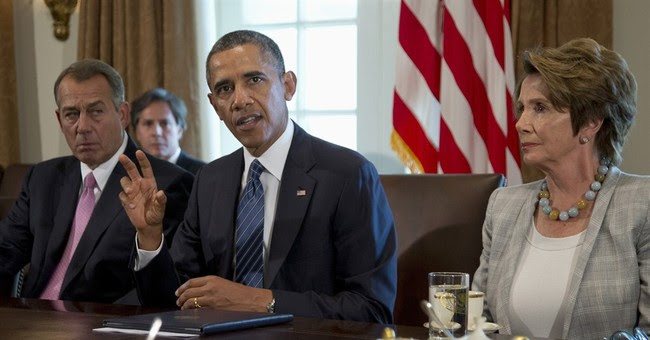