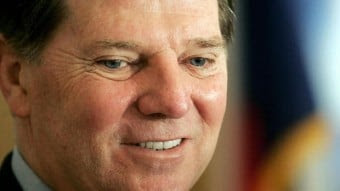 Read more at http://www.wnd.com/2013/09/tom-delay-take-outrage-to-democrats/#YWqqIyQq4cE4UhWm.99
Posted by theodore miraldi at 8:25 AM