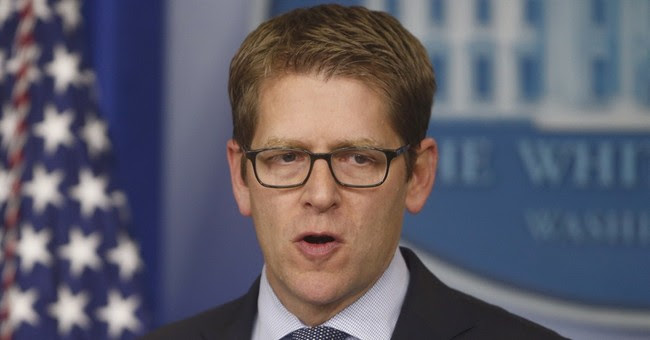 A radio listener recently asked me a question regarding the type of alphabetical grade that I would assign to Barack Obama, and I stunned my radio listener by announcing that I would award him an “A.”The questioner was clearly taken aback by my chosen grade of “A” since I have been an unabashed opponent of the president ever since he first took office and returned the bust of Winston Churchill to the citizens of England.

Indeed, Barack Hussein’s hatred of royal colonialism due to his father’s experiences is widely known, and Barack’s hatred of Churchill is also a matter of public record.Obama’s opinion is his opinion — with freedom of speech and all — but the bust of Churchill did not belong to Obama, and it was not Barack’s property to send back.
Rather, it was a gift from the British people to the American people.Thus, I will say to our president that I was one of those American people, and I was never consulted.As a matter of fact, I would have been very happy to store old Winston in my office.
Nevertheless, let’s revisit my assigned grade of “A,” because just recently, after careful consideration, I have now decided to award the president an “A+.”Now, before you call me crazy or turn me off, please read further.When someone has a goal, no matter how contrary to our own, if that person is able to achieve it, they should be graded on their success or failure.
Since taking office, Obama has been highly successful in turning our country into a food stamp-reliant, disability-dependent, and part-time jobs mecca. In addition, our status as a superpower is highly questionable, and our military is ready to attack anything that goes bump in the night and smells of oil.Moreover, the divide between the rich and the poor is greater than at any time since the Great Depression, and our currency — via Bernanke and Yellen — is being devalued daily.
Barack Obama’s ultimate goal was the utter destruction of our way of life as we knew it in the United States of America.For all of that, he certainly deserves an “A.”The newly added “+” is for Obamacare, since the total destruction of the healthcare system is imminent.Do you really believe that with three years to prepare and a technological base that could send a man to the moon, that we couldn’t be technologically ready for Obamacare to commence on October 1st?I’m also very amazed that the computer wizards — the same ones who redefined the use of the internet in order to build a flawless political machine which allowed Obama to win two presidential elections — could not construct a simple healthcare website.Hmmm, do you really believe that all of this was just an accident?Undoubtedly, Barack Obama is smiling as another American institution faces imminent collapse.
Now all we need to see is the implementation of some type of immigration reform policy that will make the first day of Obamacare look like a smooth-running machine. And for that, I would need to award an “A++” to Barack Obama.
Well done Mr. President, mission accomplished — and there’s still three years remaining on your term.
http://finance.townhall.com/columnists/billtatro/2013/10/27/obamas-repulsive-report-card-n1732303/page/full
Posted by theodore miraldi at 9:09 AM