Will the Obama-era hypocrisy continue when the next president takes office? 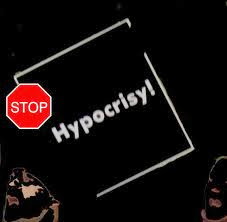