Liberals Win Only If We Refuse To Fight Back 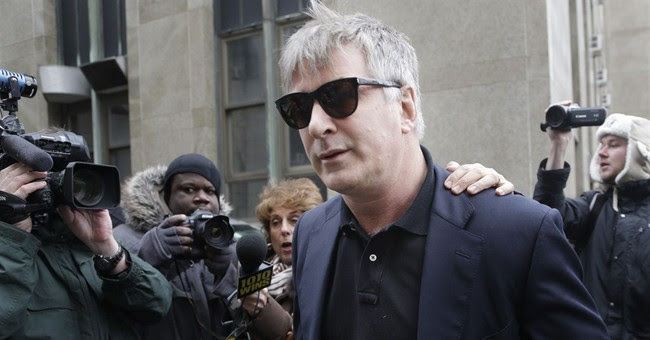