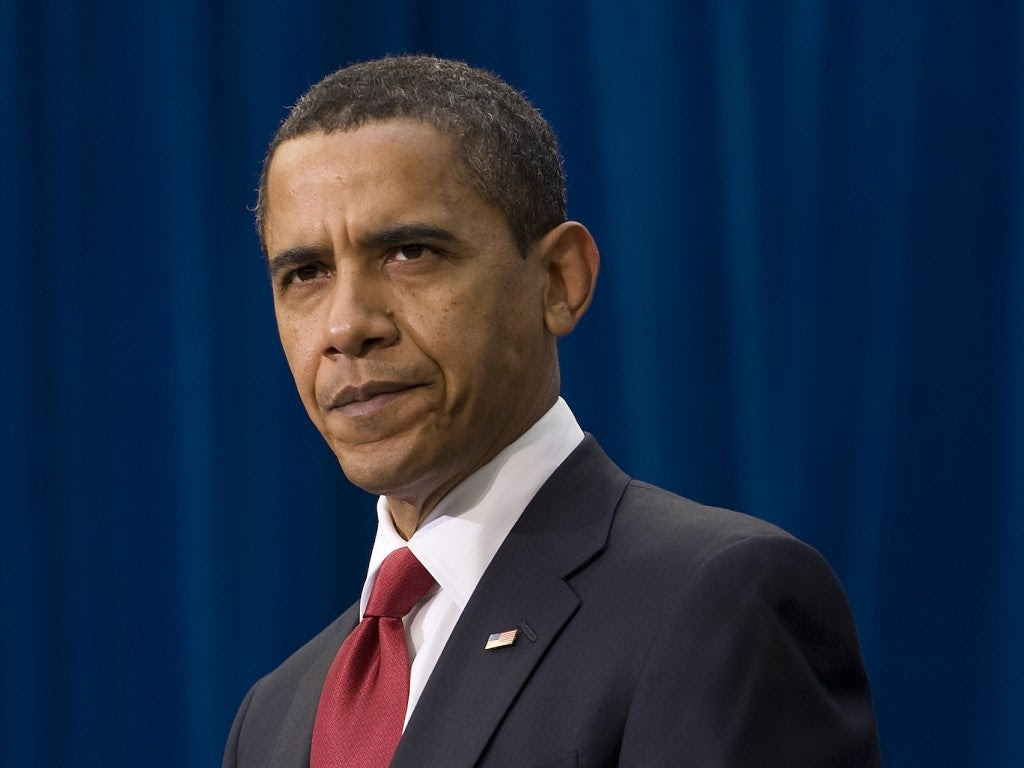 Last fall, Heritage Foundation analysts noted an eerie silence coming from Obama regulatory agencies. The production of new rules, which until then had been in overdrive, slipped into a lower gear. And the regulatory agenda, which the Administration was required by law to release every spring and fall, did not appear. Noting the odd silence, Heritage research fellow Diane Katz speculated that the rules were being deliberately delayed until after the election year.
Obama officials scoffed at such speculation. But, according to a report this weekend in The Washington Post, that is exactly what happened: “The motives behind many of the delays were clearly political, as Obama’s top aides focused on avoiding controversy before his reelection.”
This conclusion was buttressed by a study just released by the Administrative Conference of the U.S. (ACUS), a federal advisory council. ACUS found that internal reviews of new rules “took longer in 2011 and 2012 because of concerns about the agencies issuing costly or controversial rules prior to the November 2012 election.”
Of course, timing action to fit a political calendar is nothing new. Just about every Administration has done it. But, according to the Post, the number and scope of the delays went beyond prior Administrations.
The delays have earned Obama scorn from the left as well as the right. Liberal critics, however, claim that the delays are because of a stricter White House review process. If only that were so. The record shows no real dip in total regulatory output, with regulatory activity in 2013 near Obama averages. There is little evidence of a newfound regulatory skepticism.
Such skepticism is nevertheless deserved. As this episode shows, the rulemaking sausage contains some unappetizing political ingredients, as well as rotten economics.
http://blog.heritage.org/2013/12/17/washington-post-obama-administration-slowed-red-tape-avoid-2012-election-backlash/?utm_source=heritagefoundation&utm_medium=email&utm_campaign=&utm_content=&utm_source=heritagefoundation&utm_medium=email&utm_content=headline&utm_campaign=saturday131221
Posted by theodore miraldi at 1:24 PM