The Year In Stupid 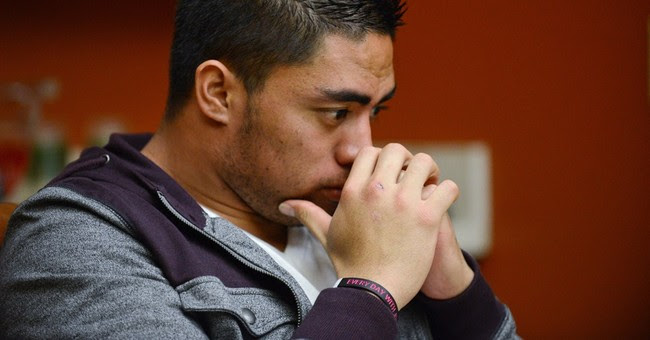 This year, like all that preceded it, was packed with some incredibly stupid things. As we shake off 2013 and welcome our government master into the medical examination room (except those who can’t afford Obamacare, can’t get the website to work or lost the plans they liked), let’s take a look back at just some of the idiocy that affected our world in 2013.