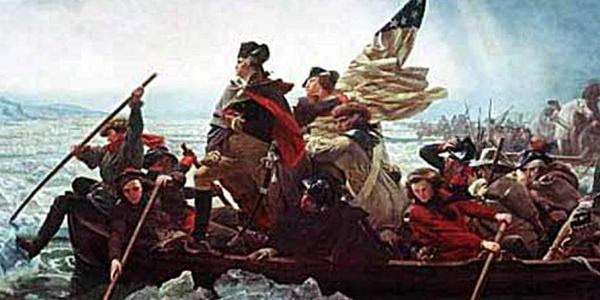 For more than 15 years, Col. George Washington had been retired to farm the Virginia countryside, until Boston patriots waged their famous tea party and the Battles of Lexington and Concord erupted. Washington, the former fighter of the French and Indian War, determined he could remain on the sidelines no longer.
When Col. Washington (ret.) showed up shortly thereafter at the Second Continental Congress in his dusted-off uniform, the spirit of the American Revolution had at last found a man it could follow.
Today, as the tea party rages again in cities across the U.S., a retired American military commander is drawing attention to a new crop of George Washingtons already leading the charge for freedom.
As WND reported, Maj. Gen. Paul E. Vallely declared it’s time for millions of Americans to “stand up” to a federal government that is “conducting treason … violating the Constitution, violating our laws.” He’s calling for marches, a legislative vote of “no confidence” in President Obama and congressional leaders, even citizen arrests – drawing inspiration from the 33 million Egyptians who stood up to their government and removed Muslim Brotherhood officials from office. 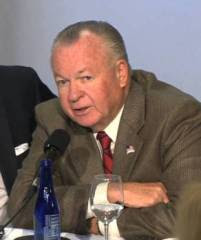