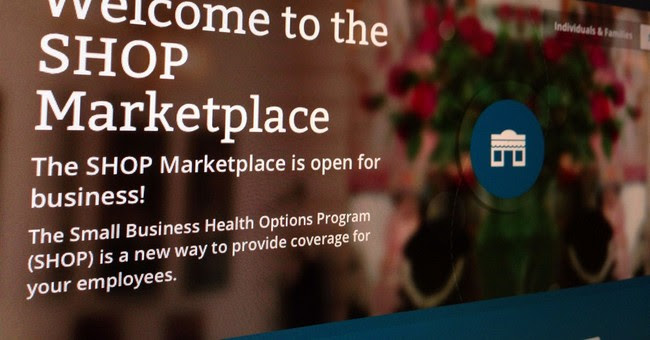 All of those end-of-the-year lists are being complied, and they promise to be a serious challenge when determining what were the worst business and worst political blunders. On the business side, there’s the guy from Abercrombie & Fitch who said he didn’t like “fat” people wearing his clothes. It was a bonehead comment, but his mistake was upped by the board of directors of the company; infamous for their porn-like catalogs, which has given this jerk a contract extension. Politicians make a lot of dumb moves and statements in part, because they truly believe voters are stupid.

In New York, Elliott Spitzer and Anthony Wiener thought they had weathered embarrassing scandals and could waltz back into office. They were wrong! Sure, those disgraced knuckleheads had early leads in polls, resulting in endless articles and debates about “second chances” in America, but their arrogance got the better of them. Typically, it boils down to a kind of arrogance that says you can redefine right from wrong, or simply get a waiver from constituents and customers. As it turns out, this is not the case anymore, as people seem to be demanding more accountability.
This would include keeping your promises.

In the business world, someone in the McDonald’s C-suite must be booted from the company, along with the web strategy they helped to create. First, the fast food giant stepped in it with financial tips on how to survive despite minuscule incomes. Part of that advice included taking a second job.
The budget offered by the company forgot to factor in things like food and gas bills. The same site recently offered advice on how much to tip pool cleaners and housekeeping. 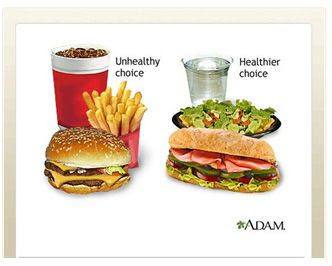 The final self-inflicted wound came a few days ago, when the employee website helped with choosing healthy meals. The only problem is the site flatly rejected what looks like a #3 (Double Quarter Pounder with Cheese, fries and a large soda), in favor of something you might find at Subway Sandwiches.
McDonald's management has finally come to its senses, closing the website with no indication that they'll try it again. One thing's for sure, if they do decide on an employee website, it will not be outsourced.
In the meantime, the biggest debacle of them all is a website that won't be shutdown, which serves as a perfect proxy for a law that should be abandoned. Make no mistake, 2013 has been a typical year of dumb mistakes; some greeted with swift corrections and the occasional mea culpa; others with ego-driven actions designed to protect the mistake itself. There's an old saying about two wrongs not making a right. Unfortunately, for the state of our health care system, we'll see that axiom put to the test in several equations.
I think at the moment the count is 10 wrongs don't make a right (and counting).