'You really trace that back to President Obama and Eric Holder' 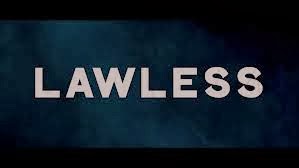