Democrat: Who Wants a Farmer Running a Committee?

Democrat Running For Senate in a Farm State belittles Farmers 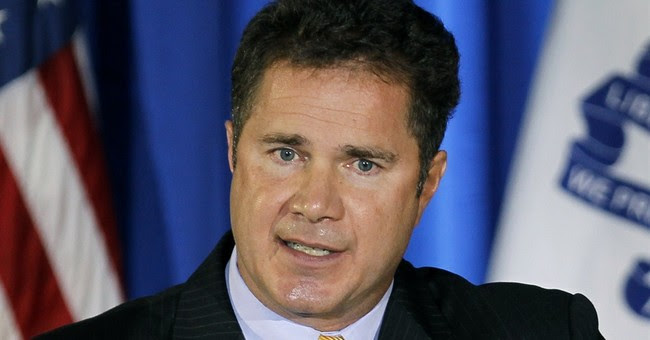 Katie Pavlich
Democrat and trial attorney Bruce Braley wants to be a Senator from Iowa. If elected, he would join Iowa Republican Senator Chuck Grassley as a colleague. Farming, among other things, is a deeply embedded part of Iowa's culture. Yesterday, the video below was released of Braley speaking to a group of supporters back in January:

I'm not sure what's worse, Braley's "gaffe" or his condescending, elitist attitude toward people who get their hands dirty (literally) for a living.