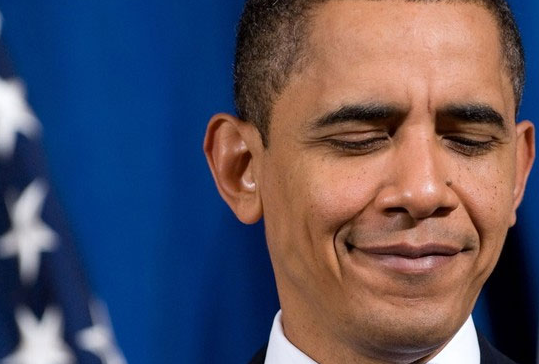 There always have been a few voices raising concerns over wildly lavish travel expenses for the Barack Obama, and sometimes his family, while they are not in residence in the people’s house in Washington; the Washington watchdog Judicial Watch, for example, has watched the dollars fly out since 2009.