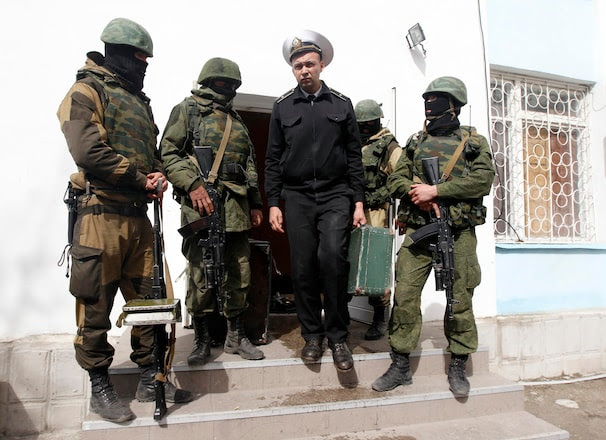 By Will Englund, Karen DeYoung and Griff Witte