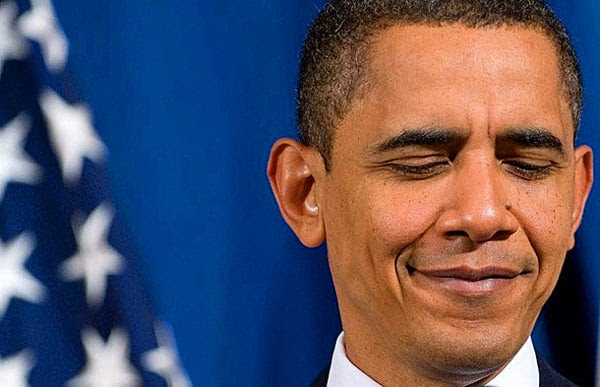 Records newly obtained by officials with Judicial Watch revealed on Thursday that lodging, security and “entertainment” for the Obamas’ entourage during their trip last year to Africa cost taxpayers nearly $2.2 million.