VA scandal shows Obama is out of the loop — again 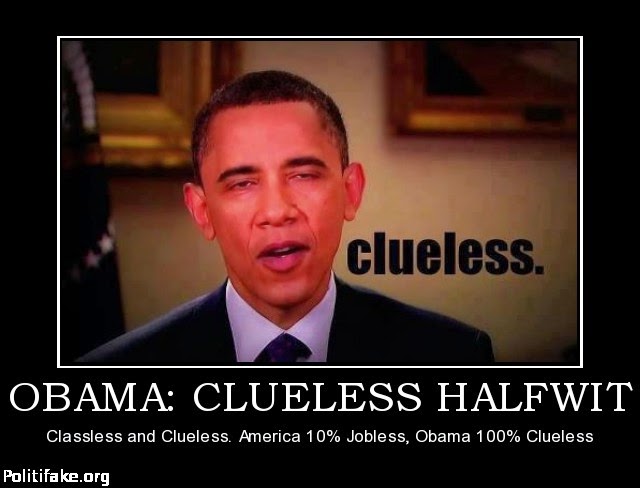 Former president George W. Bush once said, rather proudly, that he didn’t read newspapers.
President Obama, a confirmed newsie, has claimed to read the major papers, perhaps to learn what’s going on in his own administration.
Latest to the list of presidential discoveries, thanks to the dailies, is the horrific news that the Department of Veterans Affairs has kept secret lists of veterans waiting for treatment. Some have died during the wait.
In a world of faux outrage, finally we have something about which to be scandalized. It is hard to imagine leaving our veterans to wither and die after they’ve survived enemy fire and war. As we celebrate Memorial Day weekend, it must be particularly painful for the families of those who never reached the top of the list.
The deepest cut is knowing that the president, who as a candidate promised that veterans’ care would be among his highest priorities, hasn’t burdened himself with keeping this promise.
Instead, we learn that Obama knows more or less what every newspaper-reading American knows. Does he also do more or less what Americans do in response? Shake his head, cluck his tongue and then turn the page?
The president didn’t know, for instance, how badly things were going over at the Department of Health and Human Services preceding the dramatic non-rollout of the Affordable Care Act.
In other breaking news, Obama was surprised to learn that the Internal Revenue Service was paying special attention to conservative groups.
And, who, by the way, knew whatever was going on in Benghazi that horrific night? Not to pound the Republican drum, which too often sounds like a car alarm, but was the administration’s first impulse really to call YouTube?
So says Rep. Darrell Issa (R-Calif.), the chairman of the House Oversight and Government Reform Committee. He recently noted a State Department e-mail indicated that one of the White House’s first responses to the attack on Sept. 11, 2012, was to contact the video-sharing Web site to warn of the ramifications of posting the anti-Islam video initially blamed for the attack.
Issa has entered into the Congressional Record an excerpt from the e-mail , which was sent at 9:11 Eastern time that very night:
“White House is reaching out to U-Tube [sic] to advise ramifications of the posting of the Pastor Jon video,” the e-mail reads, according to Issa.
No word yet on whether the president knew about this at the time, but his history suggests that this, too, may have been news. His communications team has managed, meanwhile, to detect a sliver of silver in the cloud of doubt hovering over Benghazi.
The fact that the White House was contacting YouTube as Americans were being attacked merely confirms that the administration really believed that the attack erupted during a video-induced riot.
What difference does it make at this point, one might ask? Does it matter that the president gets his news from the media rather than from his staff and Cabinet? Does it matter that time after time — add the NSA spying on our allied leaders and the Justice Department tapping into reporters’ communications — the president doesn’t know what’s going on in agencies his Cabinet oversees?
Yes, it all really matters. It matters because denial of knowledge tastes like chicken and smells like cover-up. At best it sounds like incompetence. It matters because this White House has failed to perform in a manner that justifies the public’s faith and trust in its leadership.
Being president is surely the least enviable job imaginable, second only to being a woman in most other places. Staying abreast of so many complex issues — not to mention foreign affairs — must be overwhelming at times. And, to be fair, sometimes agency leaders don’t like to share bad news with their commander in chief.
Finally, the problem of admitted ignorance may be less a matter of negligence than a symptom of an even bigger problem — the programs themselves. To admit that our government bureaucracies and our hulking programs are too big to succeed, however, is to admit to a failure of ideology. The president likely knows this in his heart, which may be why he prefers being surprised by news than collapsing under the burden of being wrong.
http://www.washingtonpost.com/opinions/kathleen-parker-va-scandal-shows-obama-is-out-of-the-loop--again/2014/05/23/a62bc28a-e2b4-11e3-8dcc-d6b7fede081a_story.html?hpid=z2
Posted by theodore miraldi at 10:25 AM