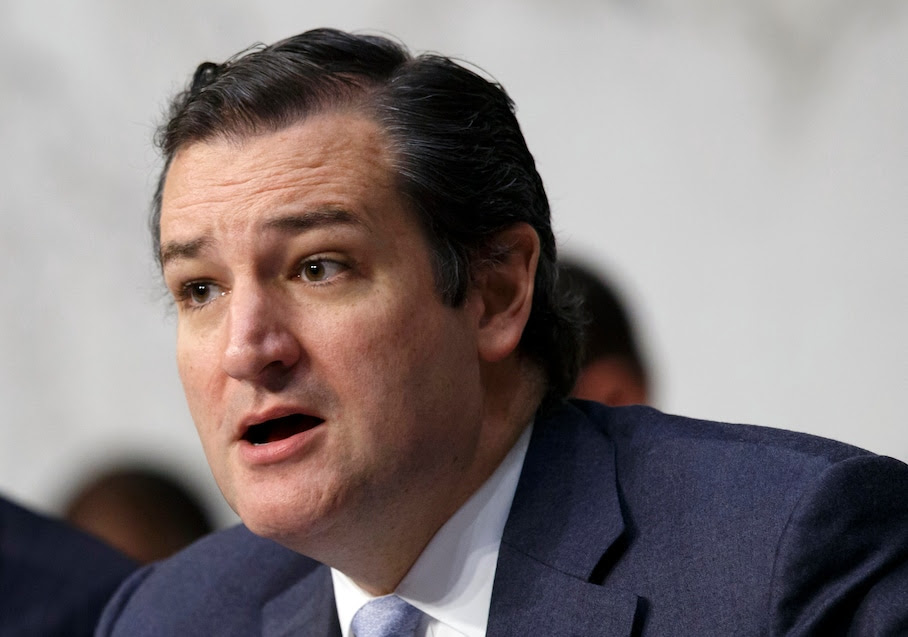 By Robert Costa and Paul Kane