I Played by the Rules on Immigration. I'm being screwed.

Why Is the U.S. Making It So Hard for Me to Become a Doctor?

Fifteen years ago, when I was 6, my parents and I moved to the United States from Canada, where I was born. Since moving to this great country, I have attended elementary, middle and high school in Coral Springs, Fla., and I’m currently pursuing a bachelor degree in biological sciences and pre-med at Florida Atlantic University. 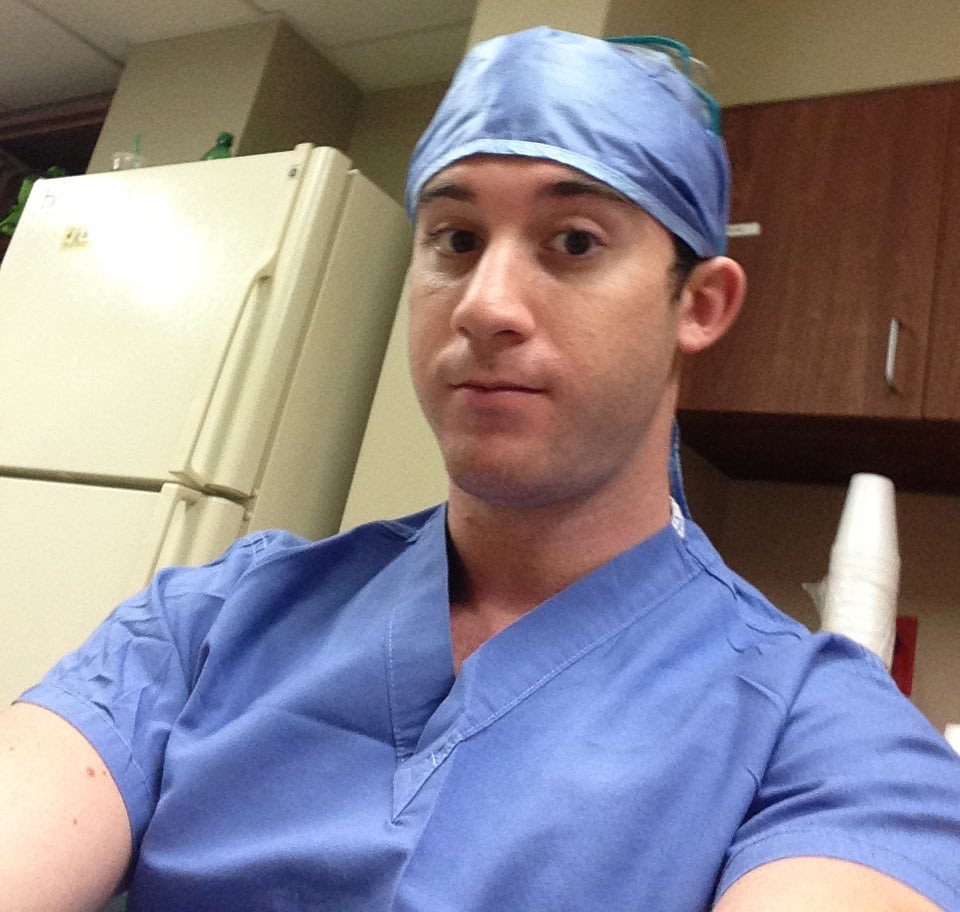 Photo: Marcie Macknofsky
I’m also a “non-resident alien,” meaning I was able to stay in the United States first under a visa because of my father’s job and now thanks to a student visa. But because of my status as a non-resident alien, I have paid out-of-state tuition during my time at Florida Atlantic.
Even under the new law signed by Florida Gov. Rick Scott—which grants in-state tuition to students living illegally in the United States—I’m left paying out-of-state rates.
How can someone who is living in the United States illegally get a tuition break but I get penalized for doing things legally?
My father has been on a nonimmigrant NAFTA professional visa as part of his job for 15 years. He personifies a typical hard-working American citizen. He has paid his taxes in the United States and has worked feverishly as a computer consultant but could not be sponsored for a green card until recently, when he was hired as a full-time employee.
Upon receiving the news he’s now being sponsored for a green card, I was ecstatic for my father and also excited that I would be able to attend medical school in the United States. 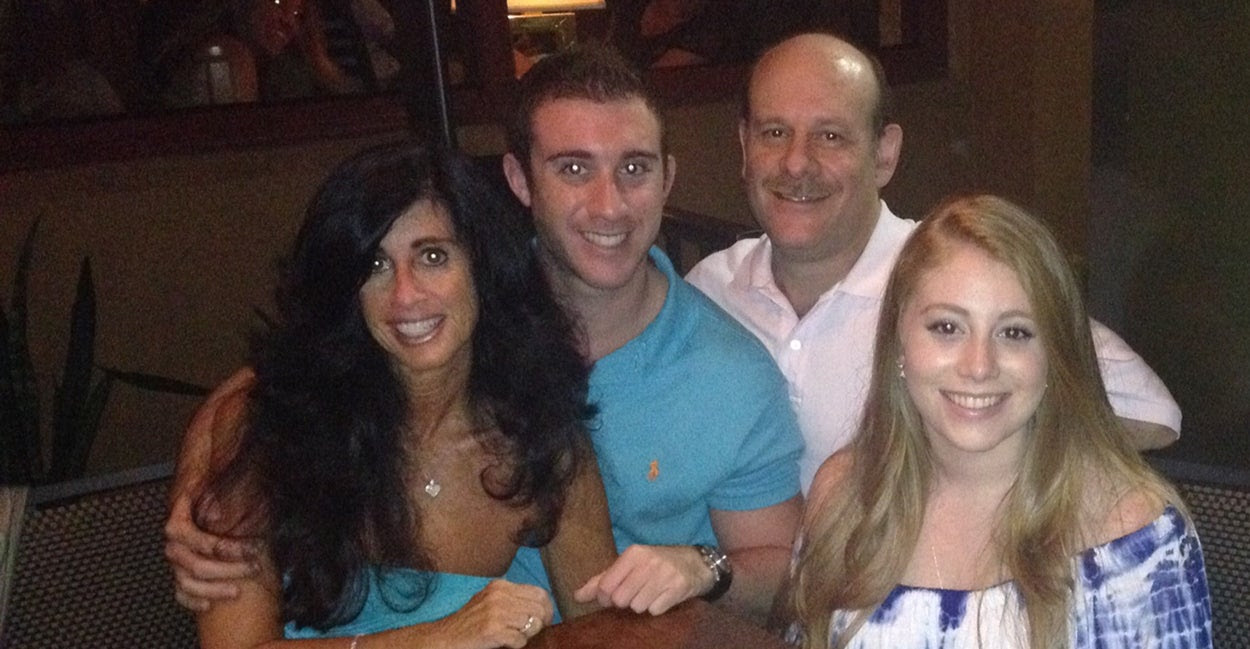 L-R Marcie, Brandon, Jeffrey, Amber (Photo: Marcie Macknofsky)
My feeling quickly changed, though, when I learned that even though my father was able to “grandfather” both my mother and sister on his green card, I would be excluded since I turned 21 on Dec. 20, 2013. I already have aged out. (I also have a 5-year-old U.S.-born brother.)
Now, I find it is nearly impossible to become a physician and attend medical school in the United States. I cannot go to a state medical school as I am considered an international student, despite my extensive education and residency in the United States.
I’ve considered alternatives, such as attending a private university. But few will accept a student without a green card. And without a green card or an American co-signer, I cannot obtain any sort of scholarship or student loan being a Canadian citizen. Without a loan, I can’t afford the cost of tuition for medical school.
At Florida Atlantic University, I have a 3.87 GPA, tutor for biochemistry and work up to 10-hour shifts as a hospital emergency room physician scribe a few times a week. At a time when the United States is facing a shortage of doctors, I’m committed to a career in medicine. I’ve been so grateful for the opportunities in life that I hope I can give back to my community through medicine. 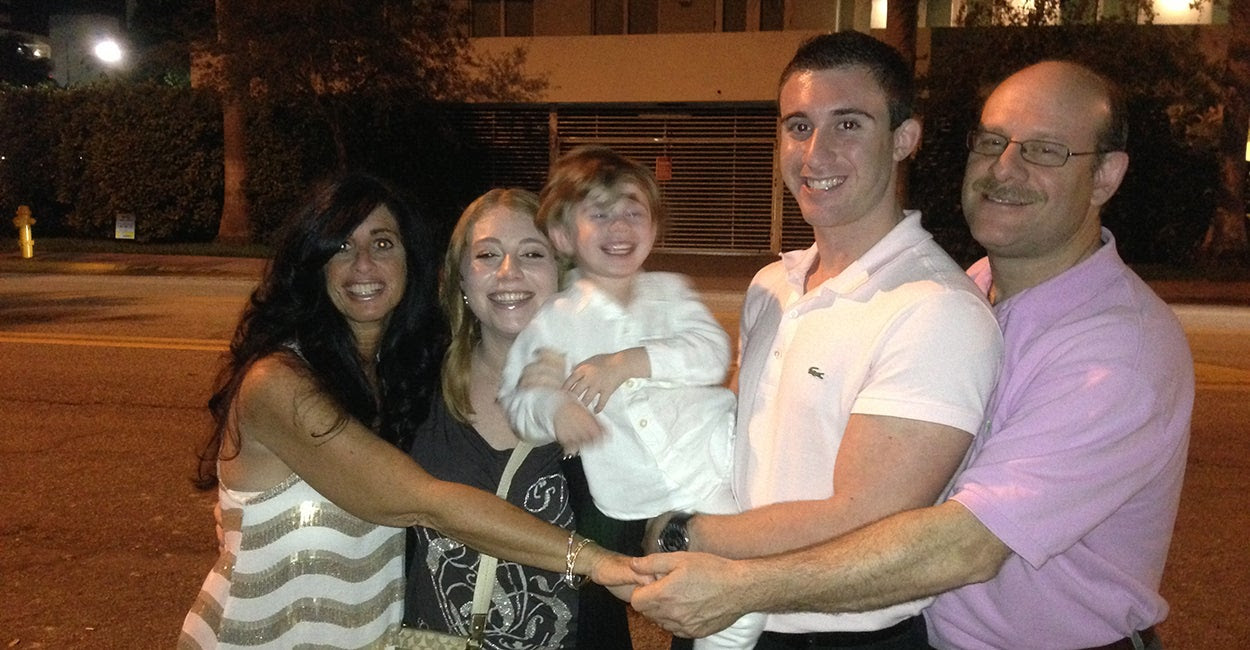 Photo: Marcie Macknofsky
I believe that being a doctor is a calling to me as I wish to help others in the way that physicians have helped me. From being hit by a truck when I was in high school to saving one of my best friend’s life from lung cancer at the age of 19, what doctors do on a daily basis is sheerly incomprehensible, and all I want to have is the opportunity to follow my version of the American dream.
For the past 15 years, I’ve come to call the United States my home. I consider myself an American in every way, and I hope that one day, I’ll become a citizen. In the meantime, though, I hope our nation’s leaders will remember those of us who are following a legal path to citizenship and at least level the playing field for us.
http://dailysignal.com/2014/07/28/played-rules-immigration-u-s-making-hard-become-doctor/?utm_source=heritagefoundation&utm_medium=email&utm_campaign=morningbell&mkt_tok=3RkMMJWWfF9wsRonuavBZKXonjHpfsX56u8tUaO1lMI%2F0ER3fOvrPUfGjI4ASMJjI%2BSLDwEYGJlv6SgFQrLBMa1ozrgOWxU%3D
Posted by theodore miraldi at 9:33 AM