It Wasn’t a Tax Before It Was a Tax: Court Upholds Obamacare Individual Mandate 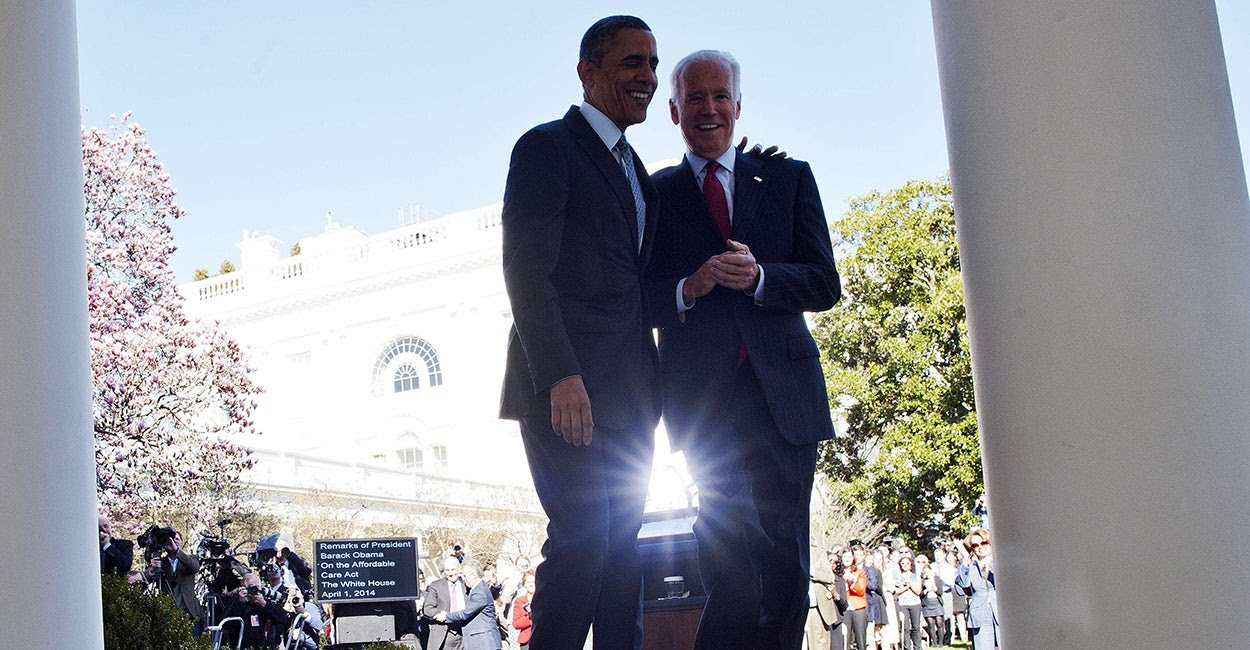 A three-judge panel of the D.C. Circuit Court of Appeals on Tuesday ruled against a challenge to Obamacare’s individual mandate based on the origination clause of the Constitution.

The Supreme Court held in NFIB v. Sebelius (2012) that Obamacare’s individual mandate was constitutional because it was a tax. The Constitution also says tax legislation must originate in the House.
But the Obamacare individual mandate tax did not originate in the House. Senate Democrats took a House bill that provided tax credits to veterans purchasing new homes, gutted its language and “amended” it with the language that would become Obamacare.
Todd Gaziano, one of the lawyers for Matt Sissel, likened this amendment to “the complete destruction of a house and the erection of a massive skyscraper on the same street address.”
In a unanimous ruling in Tuesday’s case, Sissel v. U.S. Department of Health and Human Services, the D.C. Circuit panel held that since the individual mandate’s purpose was to require people to buy health insurance, not to raise revenue, the law did not need to comply with the origination clause.
Citing Twin City Bank v. Nebeker (1897), the court pointed out the Supreme Court has long held that “revenue bills are those that levy taxes in the strict sense of the word, and are not bills for other purposes which may incidentally create revenue.” The D.C. Circuit panel cited NFIB v. Sebelius, noting:

[I]t is beyond dispute that the paramount aim of the Affordable Care Act is to increase the number of Americans covered by health insurance and decrease the cost of health care…not to raise revenue by means of the shared responsibility payment [of the individual mandate].

Thus, one of the  largest tax increases in our nation’s history (an estimated $4 billion in only 2016) was not a revenue bill because any revenue is “a byproduct of the Affordable Care Act’s primary aim to induce participation in health insurance plans.”
This sole focus on the “aim” of Obamacare ignores the means by which it was enacted—the gutting of a House bill and its replacement with completely unrelated provisions.
“If any act violates the Origination Clause, it would seem to be the Affordable Care Act,” said constitutional scholar Randy Barnett. “The Supreme Court has never approved the “strike-and-replace” procedure the Congress employed here.”
The Founders knew all too well the dangers of an unchecked taxing power. They placed this power in the House of Representatives because, asMassachusetts delegate Elbridge Gerry described, “Taxation and representation are strongly associated in the minds of the people, and they will not agree that any but their immediate representatives shall meddle with their purses.”
The Founders also intended the “power of the purse” to protect the separation of powers since it would be “the most complete and effectual weapon with which any constitution can arm the immediate representatives of the people,” as James Madison wrote in The Federalist No. 58.
The need for protection is even stronger following the passage of the 16th and 17th Amendments, which provided for the federal income tax and the direct election of senators. Unfortunately, today’s decision by the D.C. Circuit throws this bulwark of liberty onto the proverbial ash heap of history.
http://dailysignal.com/2014/07/30/wasnt-tax-tax-court-upholds-obamacare-individual-mandate/?utm_source=heritagefoundation&utm_medium=email&utm_campaign=morningbell&mkt_tok=3RkMMJWWfF9wsRonuaXLZKXonjHpfsX56u8tUaO1lMI%2F0ER3fOvrPUfGjI4ASMNlI%2BSLDwEYGJlv6SgFQrLBMa1ozrgOWxU%3D
Posted by theodore miraldi at 11:15 AM