Senator: 'Quite frankly, I don't trust the administration' 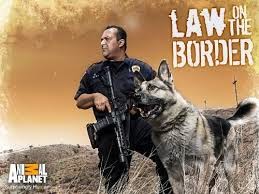 Sen. David Vitter, R-La., is spearheading a legislative approach to the border crisis, one that he says will result in far more deportations in less time and slam the door shut on the Obama administration’s ability to use its own discretion in enforcing existing laws.