African visitors to U.S. conference to be taught about subsidies, assistance 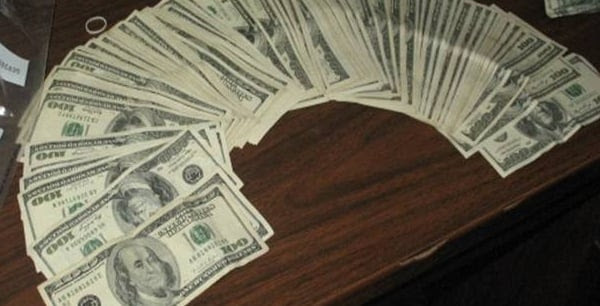 President Obama has begun touting his upcoming “U.S.-Africa Leaders’ Summit” as an opportunity for African nations “to become partners with America on behalf of the future we want for all of our children.”

Read more at http://www.wnd.com/2014/07/newest-obama-handouts-hidden-behind-summit-plans/#QxqIpCiz7Evg7dry.99
Posted by theodore miraldi at 9:03 AM