Senator slams 'one of the phoniest gestures I have seen' 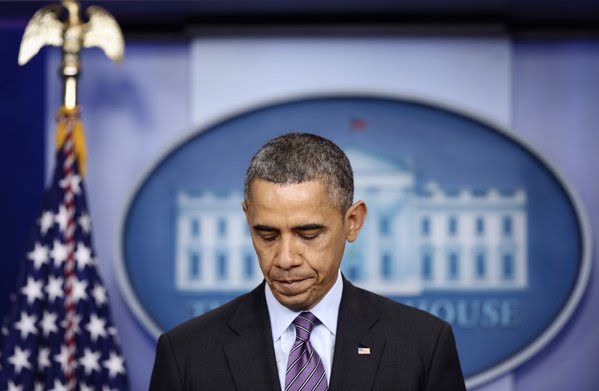 U.S. Sen. Jim Inhofe, R-Okla., ranking member of the Senate Armed Services Committee, accused President Obama and Senate Democrats in a radio interview Sunday of using the popularity of Israel’s Iron Dome rocket-defense system to secure funding for illegal-alien children inside the United States.
Speaking on “Aaron Klein Investigative Radio” on New York’s 970 AM The Answer, Inhofe went so far as to describe the alleged scheme as “one of the phoniest gestures that I have seen out of the Obama administration.”
The politician was referring to Democrats adding $225 million in funding for Israel’s Iron Dome system to an emergency spending bill introduced last Wednesday that would provide $2.7 billion to address the surge of unaccompanied minor children crossing into the U.S.
That bill was introduced by Senate Appropriations Committee Chairwoman Barbara Mikulski, D-Md.
Inhofe slammed the use of Mikulski’s bill to push funding for the popular Iron Dome system, which he said the Senate would separately fund anyway.
Stated Inhofe: “Because of the emotions right now and because President Obama is trying to get a bunch of money to spend to take care of all these kids and feed them and all of that that due to him are coming into our border illegally, he is now putting on the bill where we are going to have extra funding for Iron Dome.”
He continued: “Let me tell you the funding is there anyway. And I don’t want anyone in Israel or anyone within earshot right now to think they are doing that for Israel. They are not doing that.
“They are trying to get their (unaccompanied minors funding) bill through. But because of the popularity and the effectiveness of the Iron Dome, they are using that as pressure to try to get their bill through.”
Indeed, Senate Minority Leader Mitch McConnell, R-Ky., announced last week Republicans would be introducing their own legislation to fund Iron Dome separate from Mikulski’s bill.

Read more at http://www.wnd.com/2014/07/obama-slammed-for-one-of-phoniest-gestures/#gJcChV1vLeAEIBx7.99
Posted by theodore miraldi at 4:43 PM