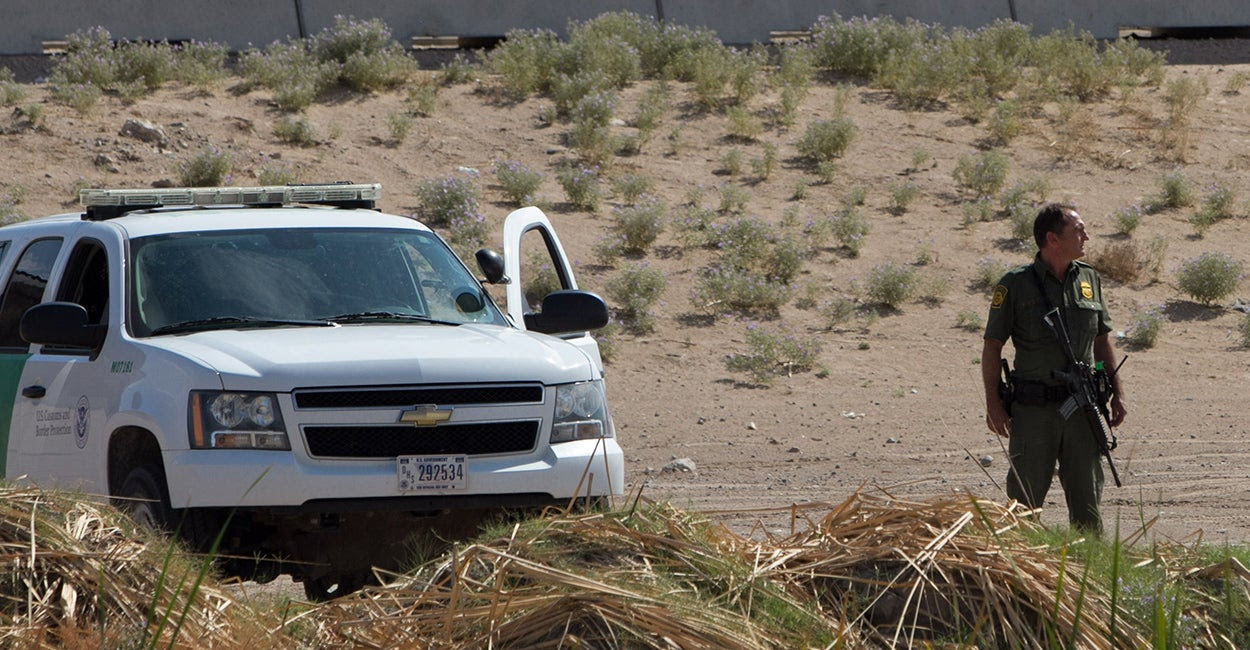 “You didn’t build that. Somebody else made that happen.” In the case of the ongoing crisis along America’s southwest border, that someone is President Obama. When the president used his pen to sign the Deferred Action for Childhood Arrivals, or DACA, memorandum on June 15, 2012, he effectively rolled out the welcome mat to those abroad seeking to immigrate illegally.

The numbers are undeniable. From 2011 to 2013, the number of minors crossing the border illegally increased threefold, from roughly 8,000 to 24,668. Officials initially estimated that number would soar to 60,000 this year, though it is now expected to be close to 90,000.
Some have attempted to attribute the sudden wave of migration to factors other than the actions taken by the Obama administration. Most frequently cited is the stunning violence plaguing Central America, but according to United Nations data the region’s dramatic increase in violence began in 2007.
The other frequently cited cause is a little-known anti-trafficking law that gave additional protections to certain immigrant minors, but that law passed in 2008. While those two factors may intensify the crisis, there was no greater pull factor than the president’s executive decree forbidding immigration officials from enforcing the law.
Accounts from those who have been encouraged to undertake the perilous journey from Central America to the United States confirm that the Obama Administration’s actions were their driving force. According to an internal Border Patrol memo leaked last month, the main reason minors and women from Central America had entered the U.S. was “to take advantage of the ‘new’ U.S. law that grants a free pass or permit” to stay in the country.
Some officials have defended lax enforcement, suggesting these so-called “permisos” are simply the notices to appear at a future immigration hearing issued to minors who enter the country illegally. It is important to understand, however, how the president’s DACA program works. It is not merely “deferred action,” as the name suggests, but rather a program that issues papers, identification and work permits for two years to those illegal immigrants under 30 who qualify.
What’s more, many minors believed June 2014 — two years after Obama’s DACA memo — was the cutoff for the program. In this light, one would be hard pressed to deny that the DACA initiative has been seen by minors and young adults as a “free pass” incentive program.
Earlier this month, Honduran President Juan Orlando Hernández seemed to confirm the notion, telling Time what we “shouldn’t forget” about “is the lack of clarity of U.S. immigration policy.” Hernández said “my call to the United States is that it defines these rules with clarity” to prevent smugglers from taking advantage of the ambiguity.
Rather than creating the clarity necessary to dispel the myths and rumors, the Obama administration is now considering expanding its so-called deferred action program to millions more.  Sen. Dianne Feinstein, D-Calif.,told the Washington Post that many of the children crossed the “border after hearing radio ads promising they would not be deported.” An expansion of deferred action will only reinforce the president’s declaration: regardless of age, making it to America will result in a quasi-legal status.
The storm at the borders will not abate until the executive fiat that fueled it is rescinded, and children of foreign lands are no longer urged to put themselves in harm’s way under the pretense that American law is disposable.  In the absence of a change of heart from a President long since resigned to the might of his pen, it is incumbent upon Congress to stand up for the system of law and order that has thus far sustained us.
http://dailysignal.com/2014/07/30/obamas-self-made-border-crisis/
Posted by theodore miraldi at 5:26 PM