Rebels Involved In Shooting Down MH17 Were From Eastern Russia 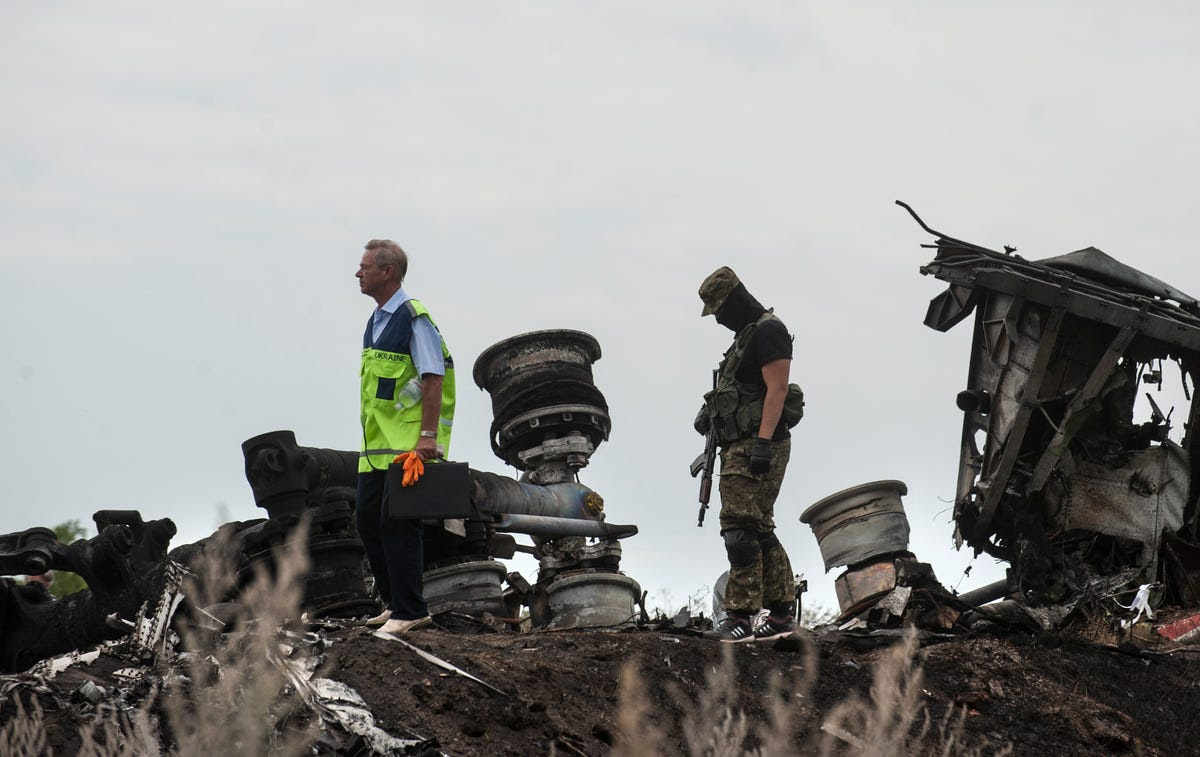 Yuras Karmanau and Peter Leonard of The Associated Press have published a detailed report describing what happened in eastern Ukraine on the day pro-Russian rebels shot down Malaysia Airlines Flight MH17, killing all 298 people on board.
One reported detail about the rebel unit who shot down MH17 stands out above all.
AP journalists saw the Buk surface-to-air missile system being taken through the town of Sniznhe by men with unfamiliar military fatigues and Russian accents.
Three hours later, MH17 fell from the sky after being hit by a surface-to-air missile.
One highly placed rebel, who reportedly has direct access to the inner circle of the insurgent leadership in Donetsk, told AP some surprising information that he said contradicted the official rebel line.
He first admitted to AP that rebels were responsible (leaked phone calls reveal they thought they hit a Ukrainian military transport plane).
He noted that the unit in charge of the Buk near Snizhne, based in the nearby hometown of ousted President Viktor Yanukovych, included both Russians and Ukrainians. It was led by a fighter code-named Sapper, who was said to be from Yanukovych's hometown of Yenakiieve.
And then the rebel revealed a very strange detail.
"According to the rebel official, Sapper led a rebel unit, about half of which was made up of men from far eastern Russia, many from the island of Sakhalin off Russia's Pacific coast," AP reports.
That means some of the rebels involved in the downing of MH17 were from 4,200 miles away. 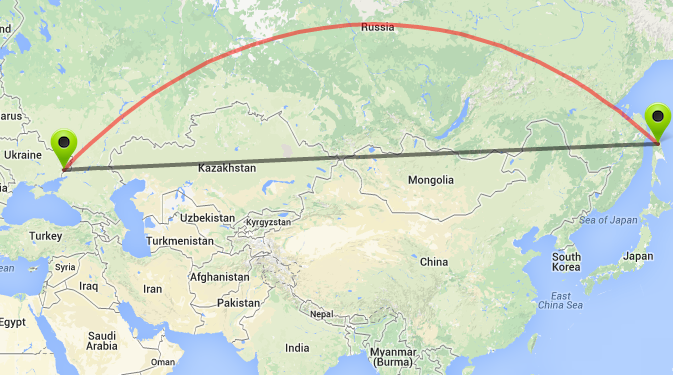 http://www.distancefromto.net/
There are plenty of Russian rebels in Ukraine who say they are fighting fascists in Kiev on behalf of their Russian-speaking brethren, but none have turned out to be from the eastern side of Russia.
(Coincidentally, Sakhalin is the site of most infamous airliner shootdown before MH17: In September 1983, a Korean Airlines 007 was downed by a Soviet Su-15 interceptor over the massive island, killing all 269 aboard.)
Leaked phone calls reveal that the Buk entered Ukraine from Russia with a crew, and Sapper was the ranking rebel officer with the missile launcher at the time that MH17 was shot down.
The motivation for nearly half of Sapper's crew to travel all the way across Russia and into Ukraine is unclear. But the notion that they traveled to Ukraine on their own, without guidance from Moscow, is very unlikely.