How We Can Turn the Tide in the Culture Wars

There is no sugarcoating it. With each passing year, on most cultural fronts, things have been getting worse. There is a coarseness to our society and a rending of real ties that bind us to one another. Only about half of Americans are currently married, and about half of the children in the U.S. will spend time outside a household with a married mom and dad. Whatever the circumstances, that has an impact on people and culture, and it shows up in indicators from fertility rates to teen drug use. Our brotherly social safety net is fraying, and we now look to government instead, compounding our problems. After all, bureaucracy doesn’t do love as well as civil society does.


Despite the fact that the United States has among the most permissive abortion laws in the world, abortion is on the decline.

The brave new world of family life today, with seemingly endless prospects for future chaos, makes one nostalgic for the days when we were at least agreed on some of the fundamentals for a good, healthy home environment for children and women and men. Our lack of a common vocabulary and understanding of human nature has made public opinion—and now even our lawmaking and courts—susceptible to wild claims about truth and tolerance in spite of social science evidence about marriage and family to the contrary. Devoid of reason, history, and tradition, these claims simply wouldn’t have made any sense a few decades ago.
>>> Read more: The 2014 Index of Culture and Opportunity
As recently as a decade or so ago, a sensitive cultural observer might have referred to “broken homes” without the prospect of a politically correct shutdown. That shutdown of serious dialogue about the direction of our society is a hallmark of what has been dubbed an “Insatiable New Intolerance.” As a powerful, thinly veiled intolerance has established its power—throughout the culture: in education, the entertainment industry, medicine, and politics—the outlook can seem grim for anyone holding traditional views of marriage, family, and life. 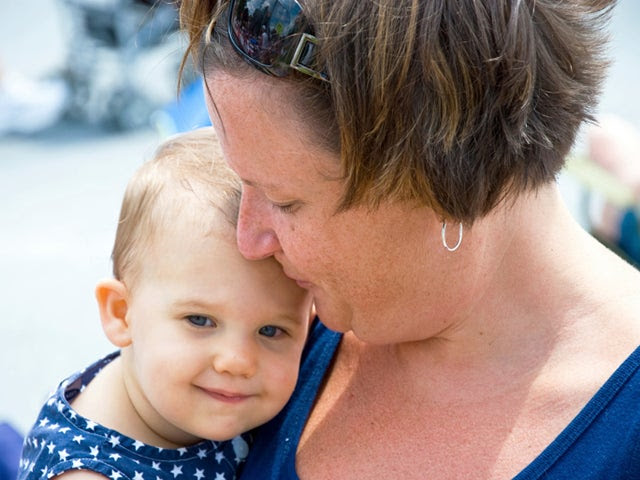 Photo: Getty Images
Even knowing this all, however, there is some good news. Despite the fact that the United States has among the most permissive abortion laws in the world, abortion is on the decline. Public opinion is also headed in an encouraging direction. Polling commissioned in early 2014, consistent with other polling, found that nearly half of Americans consider themselves “pro-life,” with three in 10 Americans considering themselves “strongly pro-life.” Importantly, polling found that “84 percent of Americans believe abortion should be restricted … or never allowed at all.” Even those who wouldn’t necessarily label themselves “strongly pro-life” or “strongly pro-choice” support placing limits on abortion and providing women accurate information. The abortion lobby’s insistence on pretending that even late-term abortions are a mere matter of women’s freedom is not accepted by most Americans.
Familiar, widespread, euphemistic rhetoric about abortion actually reflects an encouraging reality about our culture. Throughout the decades, campaigns for abortion rights have had to take the turn of referring increasingly to “choice” and “health” and anything “women.” That rhetoric has been necessary to sell Americans on legal abortion, since abortion is a source of revulsion and regret for most and a necessary, in the view of some, evil at best. America is a generous country built on the inviolable dignity of the human person.
Practical efforts to restore a culture of life are an encouraging development that bodes well for the prospects for tackling other cultural indicators heading in the wrong direction. Creative initiatives provide pregnancy support and maternity care for those in need. They teach basic skills and nurture community life and fellowship for mothers and fathers and their children.
In addition to the ministries and projects devoted to helping women in crisis pregnancies, efforts in the past decade have increased outreach to the women who bear the pain of abortion regret. Project Rachel, for example, is a well-known model. Observing that “Abortion Changes You,” these efforts have sought to serve the woman and those with whom she is most intimately connected. The culture of generosity that has been the ecumenically pervasive lifeblood of American history is making a palpable difference. 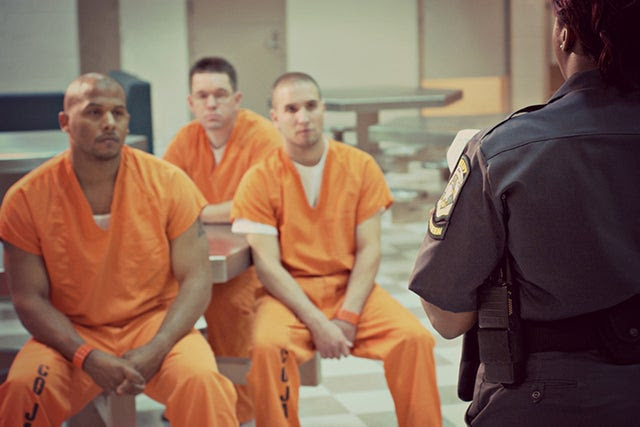 Photo: Getty Images
That spirit of community and service has driven efforts to lift up human dignity in the darkest of places: our nation’s prisons. The work of the Prison Fellowship and some of the state-level re-entry programs focusing on skills and fellowship, opportunity and accountability, is also some of the best of our culture. The news that violent crime is down at the same time is legitimately encouraging. Of course, anyone who lived through the ’80s and ’90s in an inner city as I did in Manhattan doesn’t need to see the numbers to notice the sea change.
All of this civil-society work provides models for the renewal of the culture more broadly. There is much to be alarmed about in the culture, as this section chronicles. The breakdown of marriage and family life—with more children growing up without a married mother and father and fewer married couples having children—affects every aspect of American life.

We will need to recover a common language and moral grammar that reflects our shared tradition and experience of cherishing life, family, and community.

But just as four decades of persistent activism, education, service, and prayer have brought us to a point where the tide is turning on abortion, a similar level of commitment can affect the cultural landscape as it pertains to marriage and family life. Just as progress is being made on crime and even divorce rates, we need to strive for a culture in which women and men see one another as complementary and needed by one another, made for one another and for the children whom they have participated in creating, who are completely and most naturally dependent on them.
We will need to recover a common language and moral grammar that reflects our shared tradition and experience of cherishing life, family, and community. Our responses must take into account the realities, wounds, and lessons from the cultural havoc of recent decades. Our efforts must be true to both nature and history and pursue persuasion and coalition building. We must tell the stories of what works, pointing to the people and groups who are restoring a culture of life, marriage, and religious liberty.
Democracy needs a flourishing civil society, the backbone of which is people of conscience who look out for their neighbors, who raise and support families, who take matters of human dignity either as Gospel truth or as a moral imperative to protect and uplift. The cultural indicators that follow help us to take stock of our efforts in this regard—and a number of them do not give us a good report. But the indicators are grim only if we resign ourselves from our responsibilities to one another.
http://dailysignal.com/2014/09/29/how-we-can-turn-the-tide-in-the-culture-wars/?utm_source=heritagefoundation&utm_medium=email&utm_campaign=morningbell&mkt_tok=3RkMMJWWfF9wsRonsqnPZKXonjHpfsX56u8tUaO1lMI%2F0ER3fOvrPUfGjI4DS8RmI%2BSLDwEYGJlv6SgFQrLBMa1ozrgOWxU%3D
Posted by theodore miraldi at 3:18 PM