Cuba still harbors one of America’s most wanted fugitives.

What happens to Assata Shakur now?

Folk hero, fugitive, a most wanted terrorist -- and Tupac's godmother -- Shakur fled to Cuba decades ago. Her fate is uncertain. 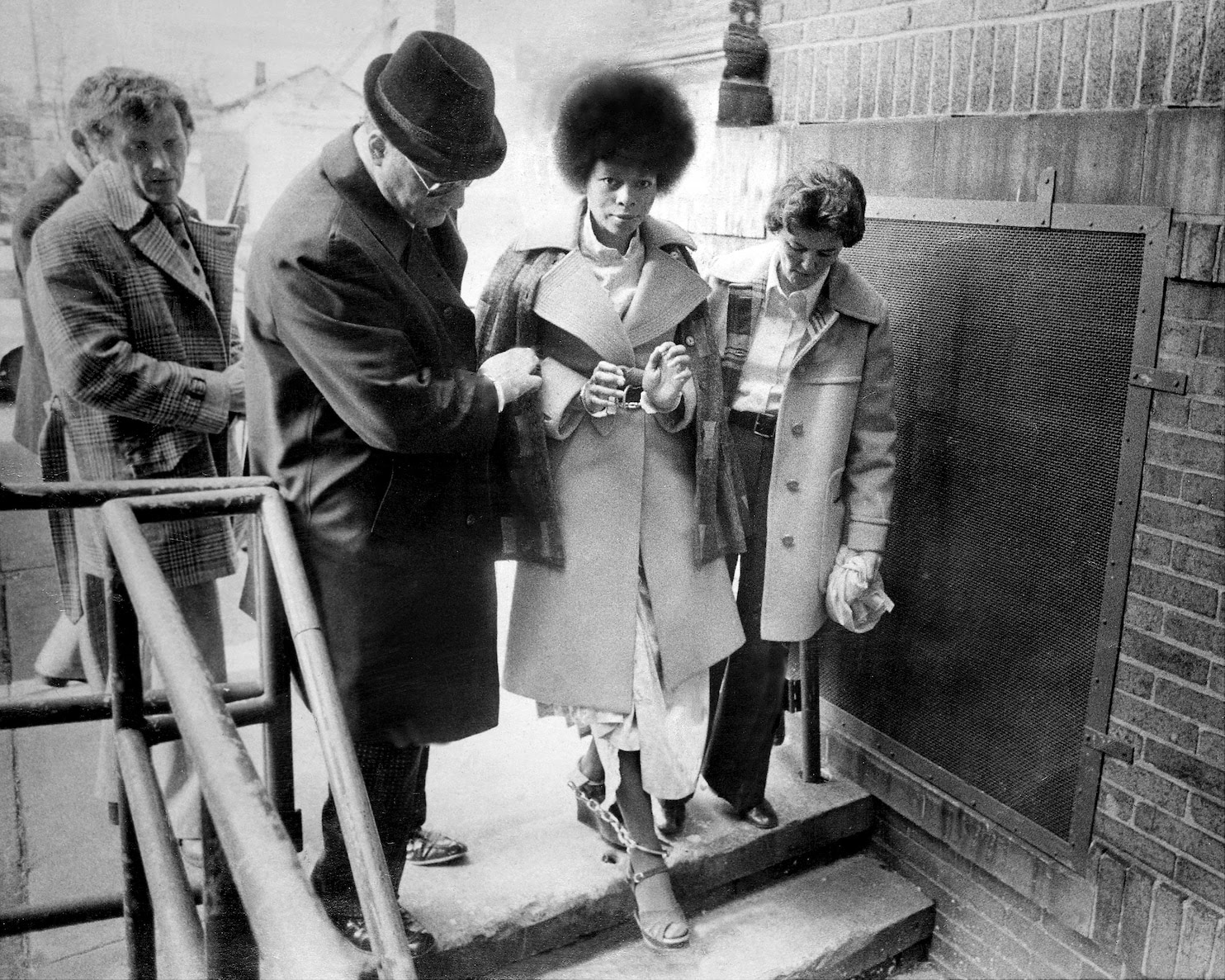