From Cuba to Sony, Tis' The Season For Surrender 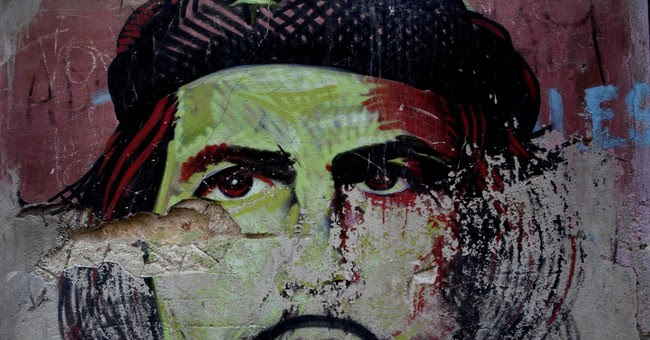