How Republicans Can Break the "Obama Coalition" In 2016 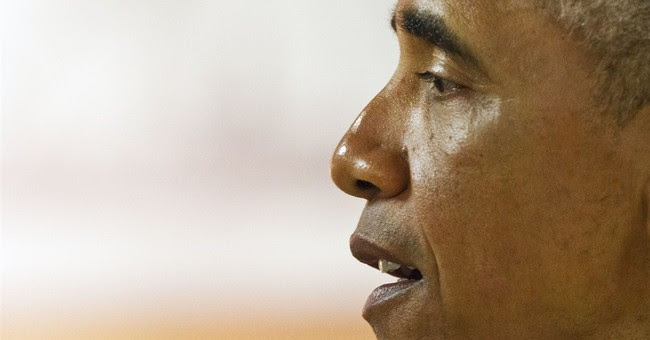 Much has been made of the "Obama coalition," the demographic mix that carried President Obama to two electoral victories. The media has reported that Republicans face an uphill battle against this supposedly emergent, dominant electoral force.

In a most recent entry, the Associated Press reports:

Despite Democrats' midterm shellacking and talk of a "depressed" liberal base, many in the party still like their starting position for 2016. Ruy Teixiera, a Democratic demographer, points to a group of states worth 242 electoral votes that the Democratic presidential nominee has won in every election since 1992. Hold them all, and the party is just 28 votes shy of the majority needed to win the White House next time.

"The notion of demographics as destiny is overblown," said Republican pollster and media strategist Wes Anderson. "Just like (Bush aide Karl) Rove was wrong with that 'permanent majority' talk, Democrats have to remember that the pendulum is always swinging."

As someone who lived through the "permanent majority" era promised by Karl Rove, I can say this is definitely true. Progressives who believe that, say, Hillary Clinton will be able to motivate the same coalition and turn them out in the same number might be severely overplaying the nature of the Obama coalition. President Obama's genius was being able to turn voters out to the polls who typically aren't interested in voting. Time will tell if anyone other than President Obama will have that unique appeal.
http://townhall.com/tipsheet/kevinglass/2014/12/27/how-republicans-can-break-the-obama-coalition-in-2016-n1936041?utm_source=thdaily&utm_medium=email&utm_campaign=nl&newsletterad=
Posted by theodore miraldi at 11:11 AM