Cuccinelli rips Republicans: 'They don't have any backbone!'

'Can you point me to one time they've fought? No, you can't' 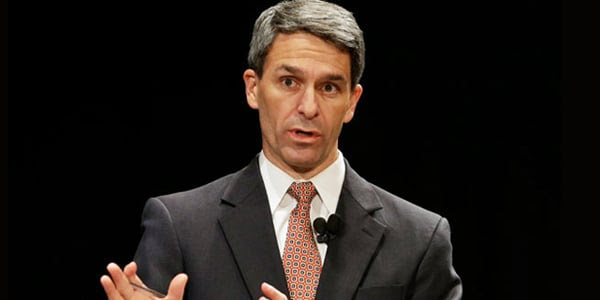 Read more at http://www.wnd.com/2015/02/cuccinelli-rips-republicans-they-dont-have-any-backbone/#kVBLHb86TpTbOPpJ.99
Posted by theodore miraldi at 10:20 AM