Public school has students 'bowing to the sun god' 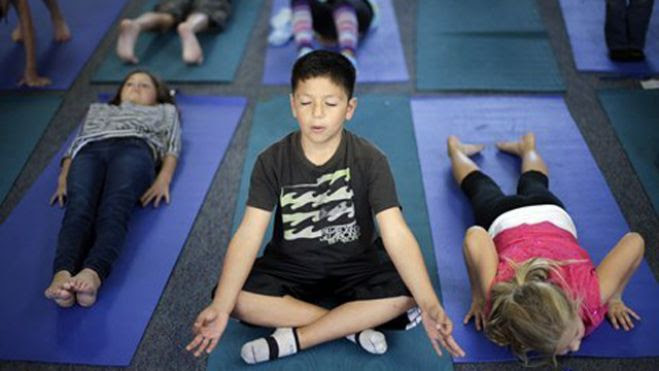 A legal case over a public school in California that has students “bowing to the sun god” is looming in an appeals court, where a team of lawyers advocating for student and parental rights is challenging the Encinitas Union School District’s Ashtanga yoga program.