Trump says he is serious about 2016 bid, is hiring staff 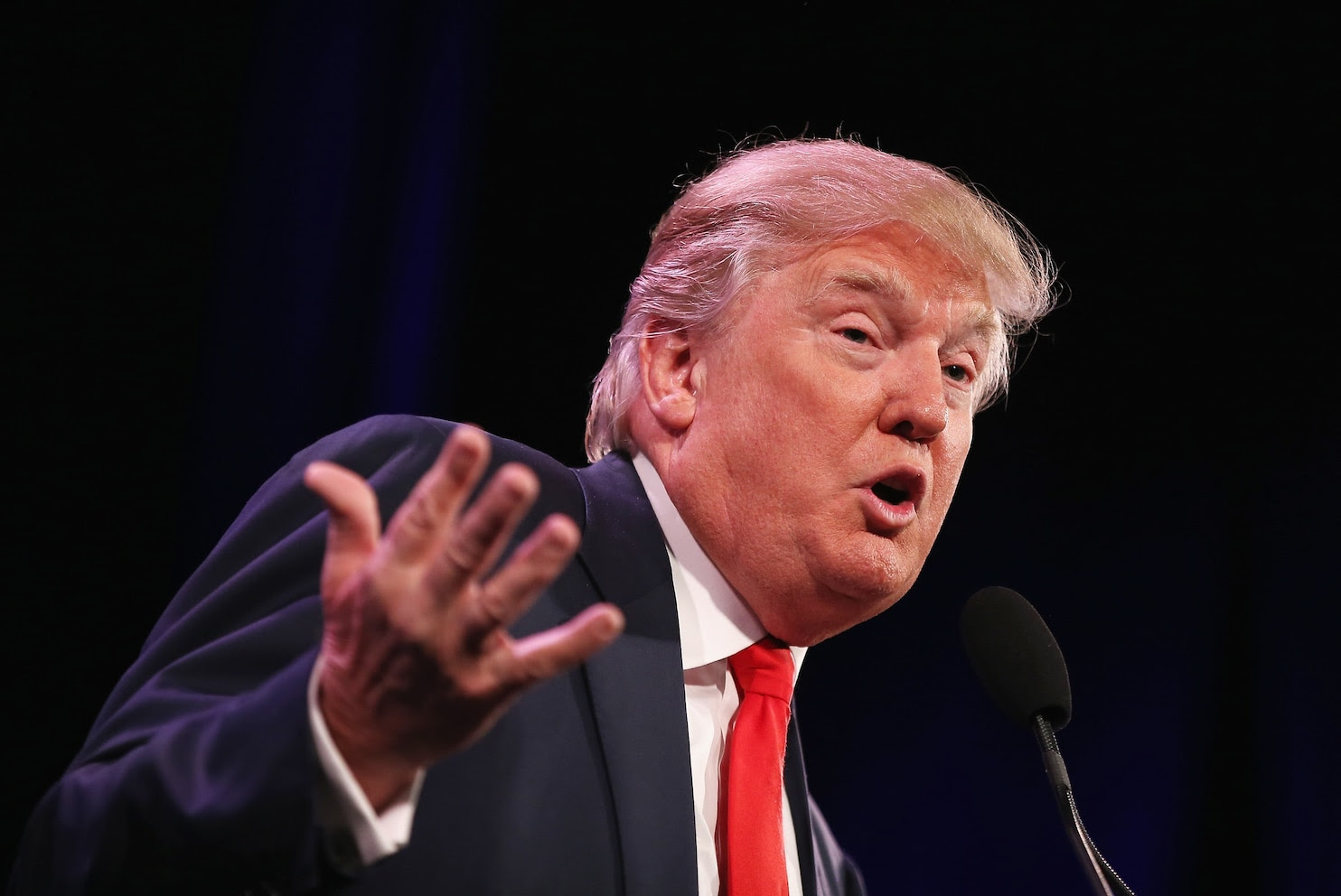