BEN CARSON: OBAMA IS A 'PSYCHOPATH' 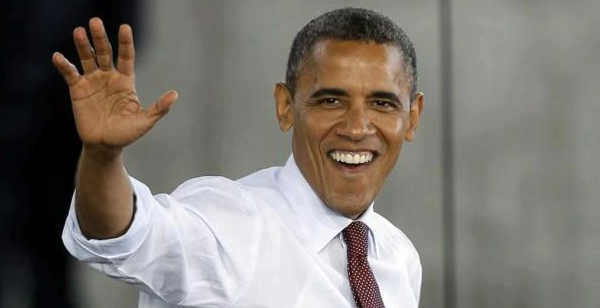 Ben Carson, an emerging presidential candidate for the Republican Party, was captured in an unguarded moment by a GQ reporter calling President Obama a “psychopath” for the seeming ease with which he lies to the American public.


GQ reports that Carson “had come to the Capitol Hill home of Armstrong Williams, a conservative media impresario who officially serves as Carson’s business manager,” for the president’s State of the Union speech. Shortly after, the two began discussing the speech and Obama.
Williams said, GQ reported: “He looks good. He looks clean. Shirt’s white. The tie. He looks elegant.”
And Carson’s quick reply?
“Like most psychopaths,” Carson said, the news site said. “That’s why they’re successful. That’s the way they look. They all look great.”
Williams later said, GQ reported: “He faces the same challenges you will face. He’s got to convince people to believe him. That’s all he’s doing, selling his narrative.”
And Carson’s reply: “But he knows he’s telling a lie. He’s trying to sell what he thinks is not true. He’s sitting there saying, ‘These Americans are so stupid, I can tell them anything.’”
Williams, meanwhile, told Carson shortly after the speech – and while helping him prepare for a round of cable television interviews – to leave behind the “psychopath” comment.
“We don’t have to call him a psychopath,” Williams said, GQ reported. “I don’t want you to go to CNN with that kind of mood.”