The Bear and the Community Organizer 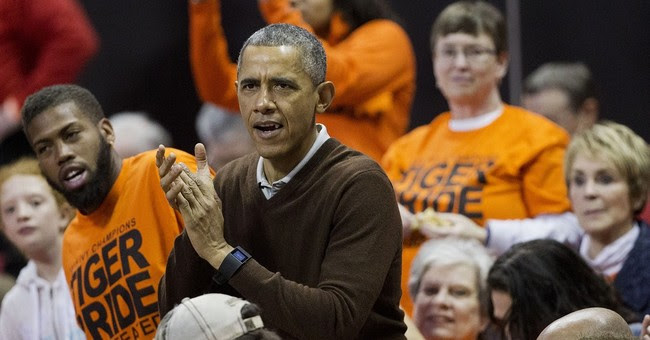