Obama dealt setbacks on immigration, takes fire from all sides 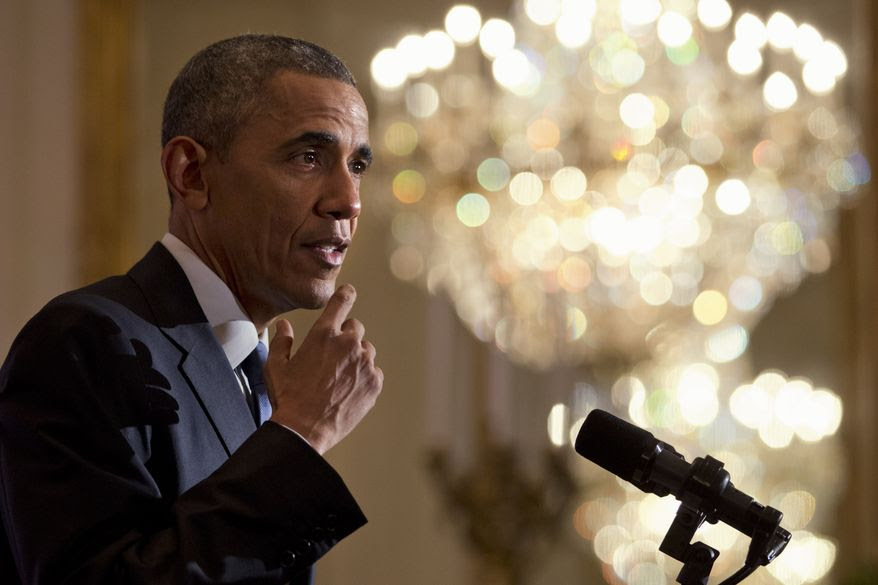 Photo by: Jacquelyn MartinIn addition to announcing proactive legal status for 4 million illegal immigrants, President Obama in November also ordered immigration agents not to bother deporting most of the rest of the illegal immigrant population and to focus only on serious criminals. (Associated Press)