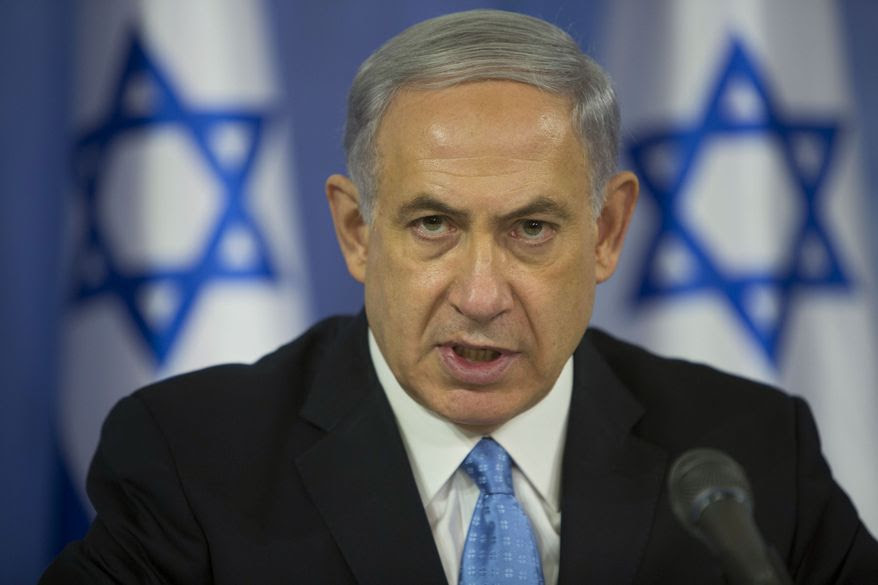 Photo by: Oded BaliltyIsrael Prime Minister Benjamin Netanyahu sought to dial back his pre-election rhetoric, telling an audience in Jerusalem that he is aware that his comments had "hurt some citizens of Israel" and that he was "sorry." In urging his supporters to get out and vote, he had said Arabs were voting in "droves" in an effort to oust him from office. (Associated Press)

By Guy Taylor and Ben Wolfgang