How the fantasy view of the world guarantees failure 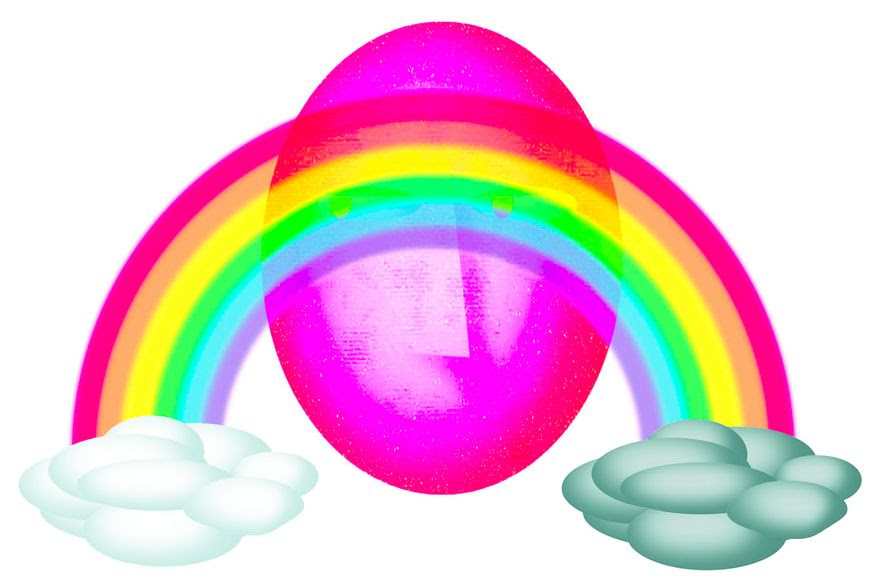 
We all know that children think magically, and naturally inhabit a world of fantasy and imagination. It’s the perfect place to be when you’re a kid. The problem is, adults on the left seem to have decided they deserve to live in that same magical world, where facts and logic and reason just don’t exist.
Last week I appeared on “Fox and Friends,” the Fox News Channel powerhouse morning program, to discuss an elementary school in Maine reading a book about a “transgendered child” to its students in all classes, including kindergarten. Parents were not informed beforehand, and many were furious. I appeared with a psychologist, not to discuss transgenderism, but whether presenting this sort of information to small children, who are without the capacity for conceptual thinking, was appropriate.
The psychologist and I agreed: This sort of information has no business being taught to small children in the school system, and certainly not without the express approval of their parents.
I expect people to disagree with me on certain issues, including about how adults handle issues of sex and identity, but dignity demands that we leave the 5-year-olds out of it.
During the “Fox and Friends” segment, host Elisabeth Hasselbeck asked, “Are kids ready to be talking about any relationship in terms of sexuality or gender at the age of five?” The psychologist was adamantly against it on the grounds of the psychological conceptual limitations of children.
In light of that, I referred to my own childhood to highlight the magical thinking of children:
“This is really about our projection of our issues as adults onto children, and we have to consider that. Look, when I was a child, I thought I was a cocker spaniel, and there’s a point where we have these fantasies, we think we are Superman, we can fly, we’re the cat. This is childhood … .”
Reverting to their own magical thinking, various gay-establishment bloggers and activists, likely adorned in their “NOH8” gear, apparently appalled at my argument that kids are, well, kids, posted desperate stories with headlines like “Tammy Bruce compares transgendered people to dogs!” and “Fox News pundit compares being transgender to thinking that you’re a cocker spaniel.”
Uh, no. But welcome to the adult world of magical thinking. I was referring to children and how they think. Yet, for the malignant narcissists on the left, everything has to be about them. It’s also a headline that shamelessly misleads their own base into acting like fools.
Never able to address issues like adults, the immediate effort was to absurdly misrepresent what I said, including omitting that we were discussing children, trusting that their gang of NOH8 bullies wouldn’t even bother to watch the actual segment.
It was easier, and perhaps more dramatic, to condemn a gay woman for something she never said because she committed the crime of challenging an establishment narrative.
I have a tiny feeling none of the liberal and gay and lesbian activists grasped the irony of what they were doing.
The magical thinking problem on the left isn’t confined to the activist base. We’re seeing the fact of this with the surprising chaos within the Hillary Clinton presidential campaign.
Only magical thinking could compel someone to create her own email server and think it wouldn’t matter to the American people. Only fantasy and disconnection from the real world would make the Clintons believe that questionable financial transactions with foreign governments, amounting to hundreds of millions of dollars, wouldn’t be scrutinized and generate questions of bribery and quid-pro-quo activity.
Only magical thinking would make you believe that the American people would accept lies about a terrorist attack which resulted in the deaths of an American ambassador and three other heroes.
The human condition itself reminds us all the time that it is, per se, fragile. Our problem is those who are behaving the most like children, relying exclusively on feelings, emotions and fantasy, are in positions of power and influence.
While this behavior does not bode well for the Democratic Party or left-wing special-interest groups, conservatives shouldn’t necessarily celebrate. The strength of our system relies on competition and challenge. If half of our political and social structure is melting down because of disconnected magical thinking, our entire system will be the worse off.
Liberals who still understand the value of logic, reason and critical thinking need to step up to save not just their political apparatus, but they must begin to challenge the so-called leadership of their various special constituencies. Without intervention, they will make a mockery of the important social gains of gays and lesbians, all in the name of punishing those who don’t conform and dare to challenge any of their carefully constructed narratives.
Source: http://www.washingtontimes.com/news/2015/apr/27/tammy-bruce-liberals-and-magical-thinking/#ixzz3YW6FoM1c Follow us: @washtimes on Twitter