Schlafly warns America 'may be at a breaking point already'

Expected surge of immigrants to push U.S. to 'European model of state control' 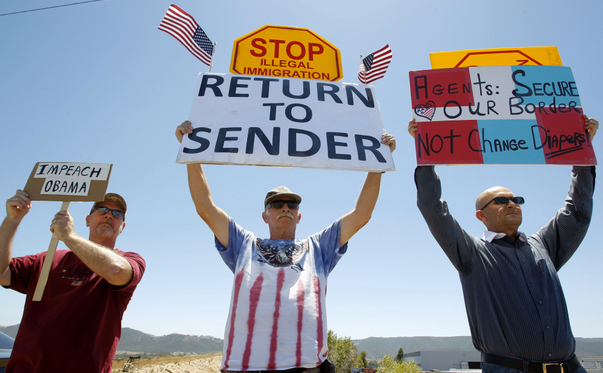 Read more at http://www.wnd.com/2015/04/schlafly-warns-america-may-be-at-a-breaking-point-already/#pJmdHpV6LdAJM1SH.99
Posted by theodore miraldi at 11:37 AM