The Clinton Foundation spends a paltry 10 percent on charitable grants 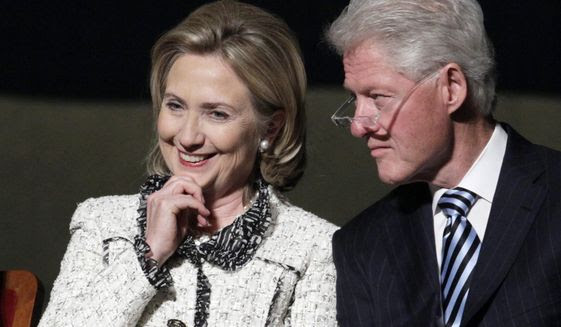