The FBI, Holocaust and us: The struggle to recognize evil in America 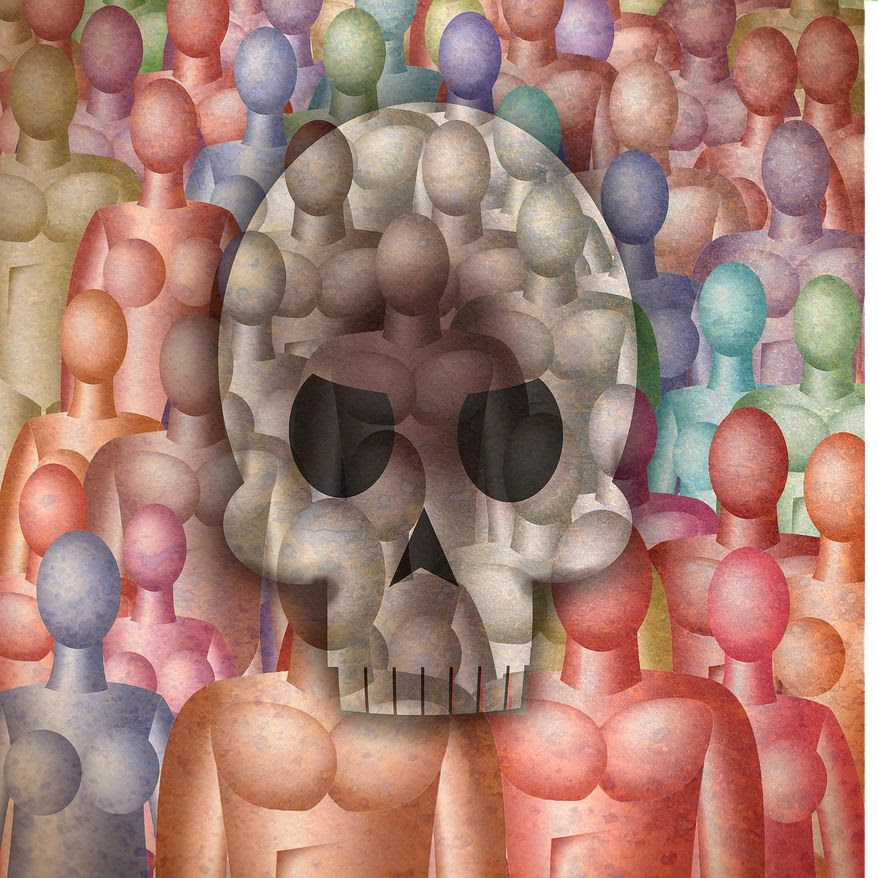 
James B. Comey, the director

of the FBI, at 6-foot-8 is the tallest man in the Obama administration. Despite his height and position, he emerged in sharp relief in the public eye only this week for a remarkable speech at the U.S. Holocaust Memorial Museum in Washington about why he requires every new special agent and intelligence analyst to visit the museum.
“Naturally, I want them to learn about abuse of authority on a breathtaking scale,” he said. “But I want them to confront something more painful and more dangerous: I want them to see humanity and what we are capable of.”
Unfortunately, the message about the importance of understanding the nature of state-sponsored evil, and the way it spreads and enables men and women to surrender moral authority, was overtaken in controversy over the degree that the Poles were responsible for the deaths of Jews in the Holocaust. Some were clearly responsible, and many risked their lives to save Jews.
The speech, given in the Week of Remembrance, was framed to focus on something else, what the Holocaust means today, that no matter where we come from, whether liberal or conservative, Jewish, Christian or unbeliever, we all have an obligation “to refuse to let evil hold the field.” Any of us might say this, but it has a different kind of importance coming from the director of the FBI. He makes the point that it was the Nazis of Germany who led Jews to the slaughter, but there were killers and accomplices among the “good people” of society, “who loved their families, took soup to a sick neighbor, went to church and gave to charity.” These ordinary people believed they were doing the right thing.
Group mentality — a soft way of saying “the mob” — when turned against any minority paves the path to action, whether on behalf of a cult, a distorted religion, a bad government or an institution acting on behalf of a government. Mr. Comey keeps a copy of the order from a predecessor to tap the Rev. Martin Luther King Jr.’s telephone framed on his desk “to ensure that we remember our mistakes and that we learn from them.”
We’re watching a similar evil at work in a Middle East on fire, perplexing and confusing on a grand scale. We see young people from our own country trying to join terrorists of the Islamic State, or ISIS. Careful work by Mr. Comey’s FBI caught six young men of Minnesota, several still in their teens, only the other day, on their way to Islamic State territory in Iraq.
The difficulty of dealing with the radicalizing of the Muslim young in America is revealed in the controversy over attempts by the White House to “reach out” to Muslim communities with a program called Countering Violent Extremism. Some Muslims are suspicious. It is drawing ambivalent attitudes among Muslims, The Wall Street Journal reports, because they perceive the program as one to gather intelligence and to identify extremists while trying to instill pride in their native land. The U.S. Council of Muslim Organizations, an umbrella group, says the program seeks only to single out Muslims for surveillance. Other Muslims defend it as enhancing social services.
Perhaps it’s naive, and maybe too late, to rescue some of our young. Some, nevertheless, want to try. Bobby Jindal, the son of Indian immigrants who is the governor of Louisiana, urges a return to the melting pot, “assimilation by new Americans to strengthen our country, and not balkanize it.” Such assimilation once led to heartfelt sentiments of pride of place, pride in government and love of country.
Mr. Comey, an Irish Catholic who looks at the Holocaust from the perspective of evil, thinks that after a visit to the Holocaust Museum his G-men will understand and appreciate that we live in a country where such evil cannot take root. “I want them to walk out of that great museum,” he says, “treasuring the constraint and oversight of divided government, the restriction of the rule of law, the binding of a free and vibrant press. I want them to understand that all of this is necessary as a check on us, because of the way we are. We must build it, we must know it, and we must nurture it now, so that it can save us later. That is the only path to the responsible exercise of power.”
It’s a lesson the Nazis didn’t get, and so far, the Islamists — and their American followers — don’t get. That’s scary.
Read more: http://www.washingtontimes.com/news/2015/apr/22/suzanne-fields-fbi-uses-holocaust-to-understand-ev/#ixzz3YKPLqwnd Follow us: @washtimes on Twitter
Posted by theodore miraldi at 9:41 AM