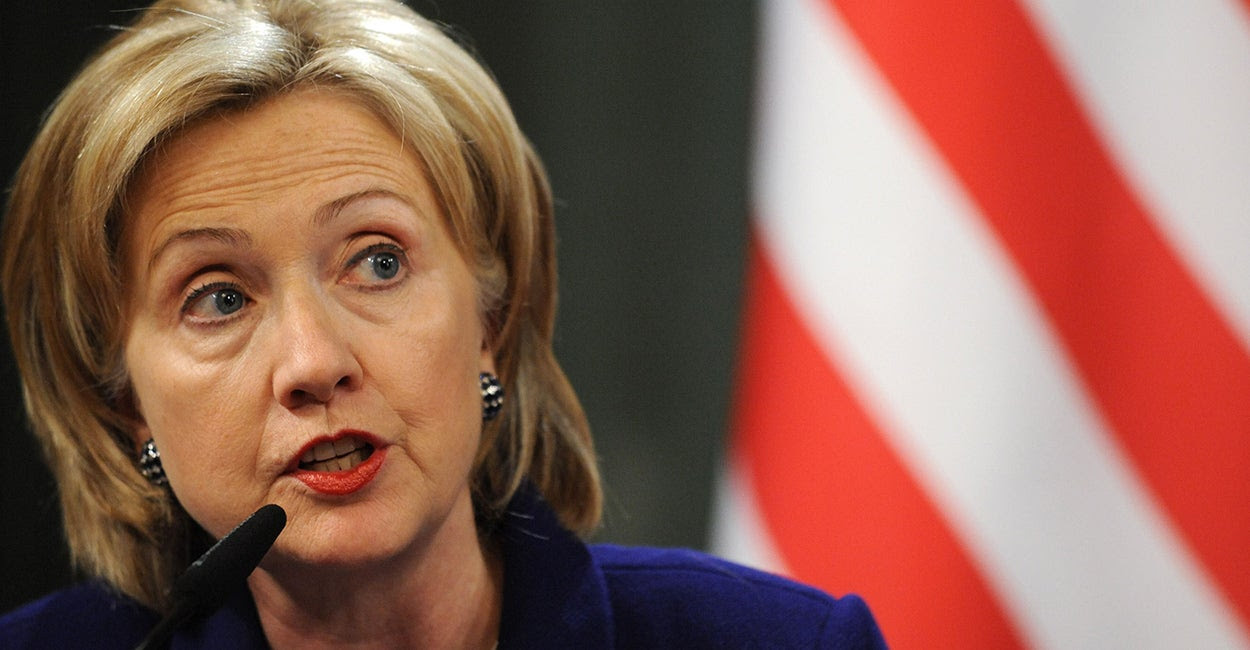 Newly reported emails indicate Hillary Clinton was personally made aware of security dangers in the months leading up to the Sept. 11, 2012, terrorist attacks on U.S. compounds in Benghazi, Libya. That’s according to the House Benghazi Committee, which has obtained 300 long-sought emails from the State Department among tens of thousands under subpoena.

The Benghazi Committee says there are a number of emails in which State Department personnel specifically passed along security issues to Clinton in 2011 and 2012 before the attacks. An August 2012 email to then-Secretary of State Clinton from one of her top aides, Jake Sullivan, referred to “some warning signs” regarding the deteriorating security situation.
>>> Benghazi Bombshell: Clinton State Department Official Reveals Details of Alleged Document Review
Clinton has long denied being in the loop about mounting dangers in Benghazi and her agency’s rejection of security requests from U.S. personnel, including Ambassador Christopher Stevens, who was killed in the attacks. Though Clinton was sent multiple cables about security prior to the assaults, she explained that she got far too many to read.
“They are all addressed to me,” Clinton told the House Foreign Affairs Committee in January 2013. “They do not all come to me. They are reported through the bureaucracy.” 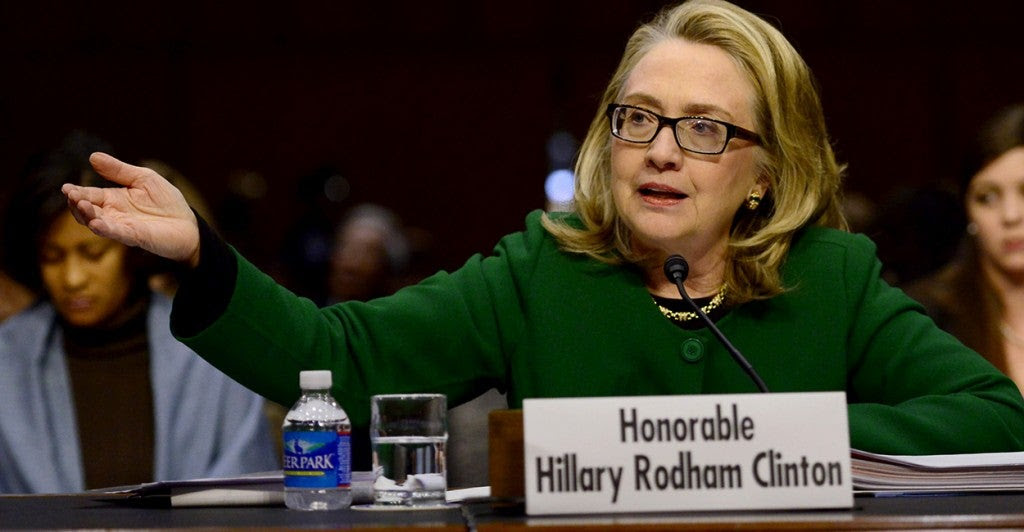 The newly reported emails differ from the cables in that they were sent directly to Clinton’s personal email server and, in some cases, were from one of her top aides.
Another question raised by the newly provided emails is whether there was any improper handling of sensitive government information on her personal server. Experts say personal servers lack the strictest level of security and risk being compromised by U.S. enemies.

Hillary Clinton has long denied being in the loop about mounting dangers in Benghazi.

Last March, Clinton told reporters, “I did not email any classified material to anyone on my email. There is no classified material.”
But today, it was reported that a portion of at least one email provided to Congress is considered so sensitive that the FBI has since classified it to prohibit its public release.
Today, Clinton responded by saying, “I’m aware the FBI has asked that a portion of one email be held back … but that doesn’t change the fact that all of the information in the emails was handled appropriately.”
>>> 26 Ways the Media Botched Their Reporting on the Latest Benghazi Report
Clinton also told reporters today, “I’m glad the emails are starting to come out. … I’ve asked to be done for a long time. … I want people to be able to see all of them … it is the fact that we have released all of them that have any government relationship whatsoever.”
Gowdy says he is not confident the committee will get all relevant material, because Clinton has acknowledged deleting 30,000 emails that she said were personal in nature. 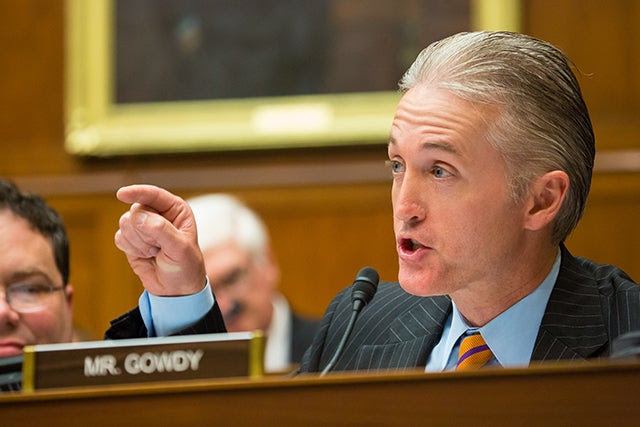 Rep. Trey Gowdy, R-S.C. (Photo: Jeff Malet Photography/Newscom)
“To assume a self-selected public record is complete, when no one with a duty or responsibility to the public had the ability to take part in the selection, requires a leap in logic no impartial reviewer should be required to make and strains credibility,” said Gowdy in a statement today.
Gowdy added that there are “inexplicable gaps” in the secretary’s emails during key times of her involvement in Libya policy including:
Four Americans, including Stevens, Tyrone Woods, Glen Douherty and Sean Smith, were killed in the Benghazi attacks.
Source>http://dailysignal.com/2015/05/22/newly-released-emails-cast-doubt-on-hillary-clintons-benghazi-claims/?utm_source=heritagefoundation&utm_medium=email&utm_campaign=saturday&mkt_tok=3RkMMJWWfF9wsRojsqnJZKXonjHpfsX56u8tUaO1lMI%2F0ER3fOvrPUfGjI4JSMVhI%2BSLDwEYGJlv6SgFQrLBMa1ozrgOWxU%3D
Posted by theodore miraldi at 3:39 PM