Hillary Will Glide Above It All 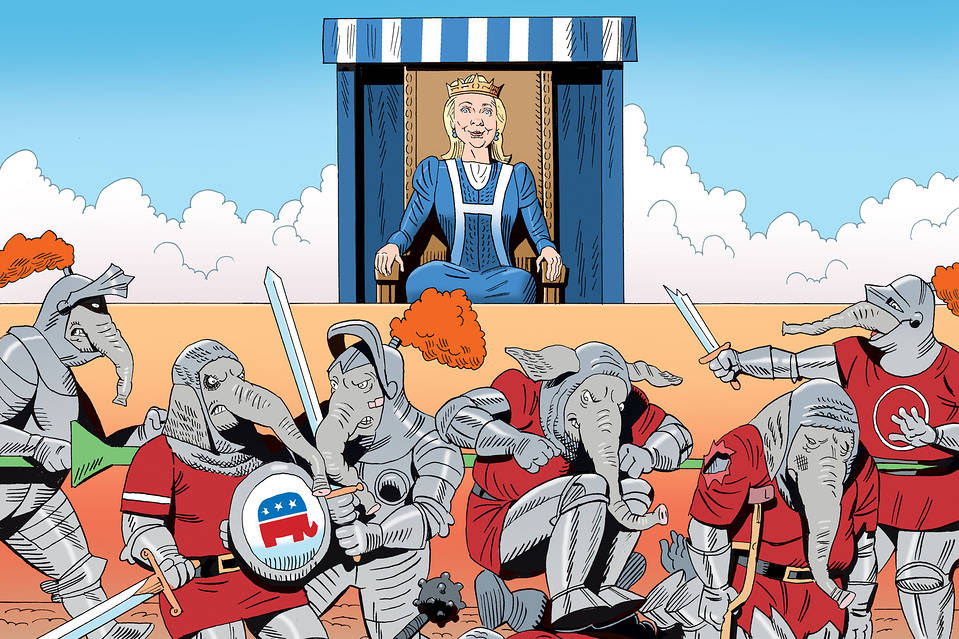